JAKARTA – Helicopter NBO 105 with code P-1103 belonging to the Polairud Corps Baharkam Polri who experienced an incident on Sunday (27/11/2022) apparently has quite sophisticated specifications. Equipped with an allison 250 – C20B engine, the helicopter has a maximum speed of up to 242 km/hour.

Previously, it was known that the crash of the NBO 105 helicopter in the Bukulimau waters area, Bangka Belitung was in the framework of carrying out duties on ferry flight activities, which started flights from Central Kalimantan to Headquarters of the Ditpoludara Korpolairud Baharkam Polri in the Pondok Cabe area, South Tangerang.

On the flight, there were four police officers, namely AKP Arif Saleh as Captain who was accompanied by First Brigadier Lasminto, Aipda Joko Mudo and also Bripda Khoirul Anam.

It is known that the helicopter with the code P-1103 lost contact before it crashed, namely in a position above the waters of East Belitung at 14.40 WIB.

Then what are the specifications for the NBO-105 Helicopter? following review:

The NBO – 105 helicopter is a type of helicopter that is included in the light category and was produced in 1976 by PT Dirgantara Indonesia.

This helicopter is the result of the design of aviation expert Ludwig Bolkow with a length of 11.86 meters and a height of 3 meters. The empty weight of this helicopter is 1,301 kilograms and has a payload capacity of 1,199 kilograms.

NBO – 105 has the engine specifications (prop) Allison 250 – C20B with turboshaft engines type with the number of props owned is 2 props.

The allison 250 – C20B engine has fast maneuverability, which can reach a maximum speed of up to 242 km/hour. With the maneuverability of the engine capacity, NBO – 105 can fly at a maximum altitude of 17 thousand feet and can fly for 3.5 hours if the fuel tank is full.

Know How to Calculate Manual, Easy, and Fast Pregnancy Age, Come on, try it Bun 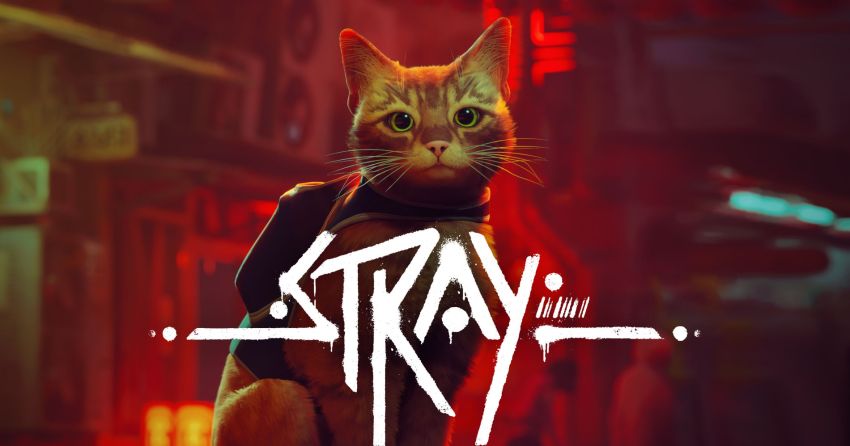 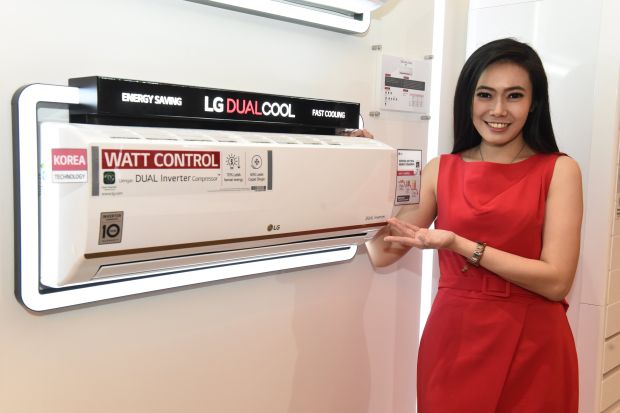 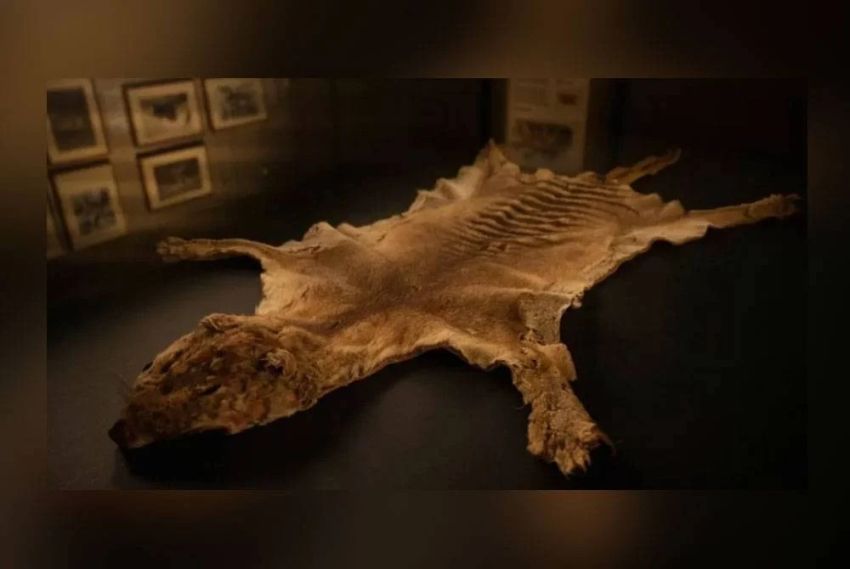 Know How to Calculate Manual, Easy, and Fast Pregnancy Age, Come on, try it Bun