15 Killed in Bomb Attack on Madrasa in Afghanistan 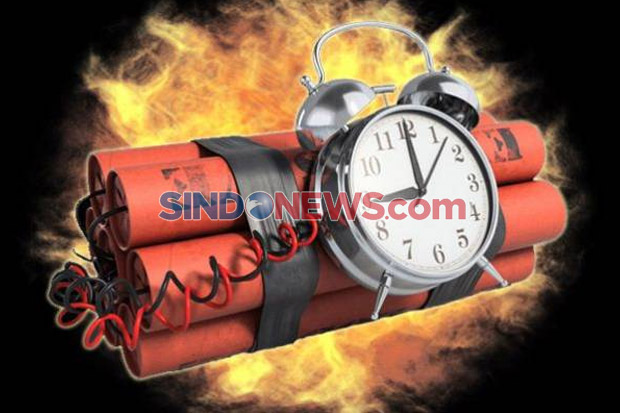 KABUL – At least 15 people died in a bomb explosion in a madrasah in Samangan province, Afghanistan north. This was disclosed by a local official.

Provincial spokesman Emdadullah Muhajir added that at least 20 other people were also injured in an explosion at a school in Aybak, Samangan Capital City, Wednesday (30/11/2022).

“The explosion occurred at around 12:45 pm inside the Jahdia Madrasah in the city center. Many boys study at this madrasa,” he said as quoted from Al Jazeera.

No group has claimed responsibility for the attack. Muhajir said an investigation had started.

Read: Taliban Flogging 12 People in Front of Hundreds of Afghans

Federal Interior Ministry spokesman Abdul Nafi Takor confirmed the blast but put the death toll so far at 10, with many more injured.

“Our detective and security forces are working to identify the perpetrators of this unforgivable crime and bring them to justice,” said Takor.

A doctor in Aybak, about 200 km north of the capital Kabul, said the victims were mostly young people.

“All are children and ordinary people,” he told the AFP news agency, asking not to be named.

The Taliban say they are focused on securing the war-torn country since taking over last year.

5 Recommendations for Cinema Films Ready to Accompany the End of 2022, Everyone’s Guaranteed to be Exciting!