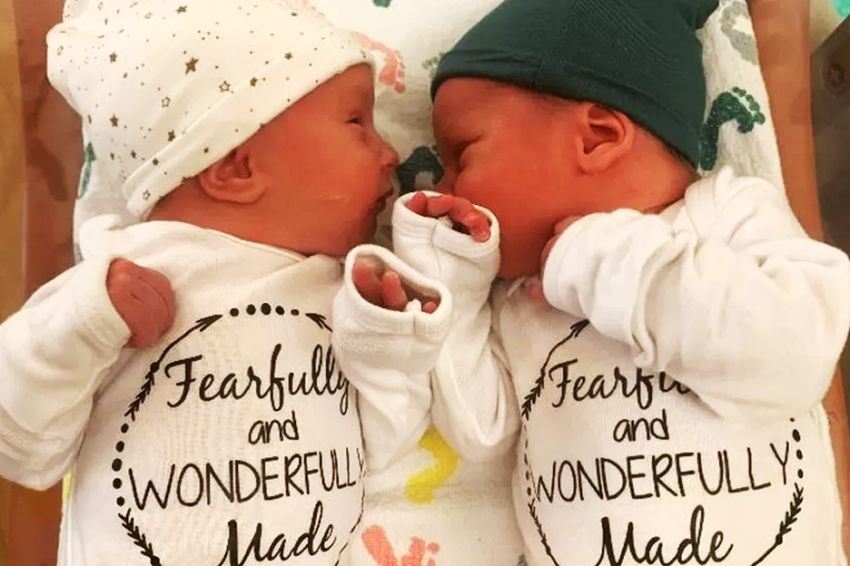 A pair of twins, Lydia Ann and Timothy Ronald Ridgeway, were born from embryos that were frozen 30 years ago. Photos/BBC

WASHINGTON – A pair Twins born from an embryo frozen over 30 years ago in the state of Tennessee, United States of America (AS).

This is believed to be a new record for the longest frozen embryo ever to result in a successful live birth. They were stored at -128C in liquid nitrogen on April 22, 1992.

Rachel Ridgeway, a mother of four from Oregon, gave birth to the twins on Oct. 31. The father, Philip Ridgeway, said it was “confusing”.

According to the National Embryo Donation Center (NEDC), twins named Lydia Ann and Timothy Ronald Ridgeway may set a new record. NEDC is a private faith-based organization that says it has delivered more than 1,200 babies from donated embryos.

The previous NEDC record holder, Molly Gibson, was born in 2020 from an embryo that had been frozen for nearly 27 years.

Read: This teenager suffers from werewolf syndrome, hair grows all over the body

“The decision to adopt these embryos should reassure patients who are wondering if anyone would want to adopt the embryos they made 5, 10, 20 years ago,” said Dr John David Gordon, who carried out the embryo transfers.

Twin embryos have been created for an anonymous married couple using IVF. The man is in his 50s and is reportedly a 34 year old relying on egg donors.

They were stored in a fertility lab on the west coast of the US until 2007 when the couple donated them to NEDC in Knoxville, Tennessee so other couples could use them.

Message from Wendy Walters to Reza Arap, who did not attend the mediation hearing