Mexico Vs Poland Results: Equally Strong in the First Half 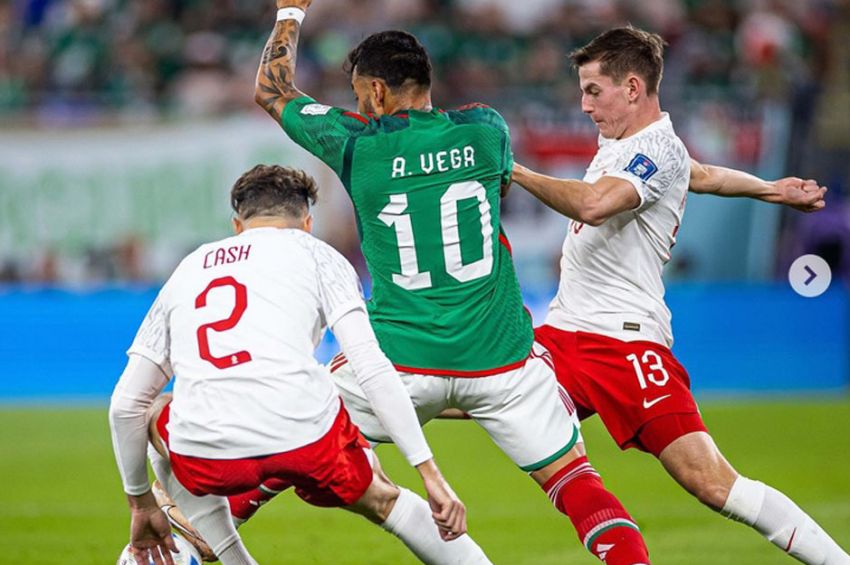 Since the whistle sounded Mexico immediately took the initiative to attack. Opportunity then obtained in the fifth minute. It’s just that Alexis Vega’s shot has not met the target.

The Polish national team can’t seem to escape the pressure. It’s just that, the Mexican national team has also not been able to complete the number of opportunities it has managed to get.

The Polish national team goalkeeper Wojciech Szczesny also continued to work hard to secure his goal. Thanks to his hard work, Poland was able to end the first half in a draw, with the score 0-0.

This is the first Indonesian university to appear in the Metaverse 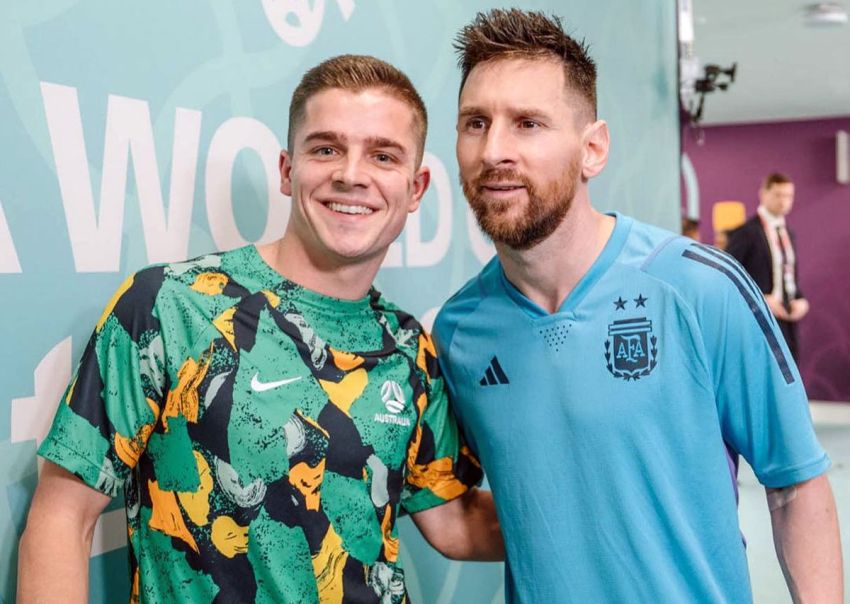 loading...Cameron Devlin feels lucky to have got a Lionel Messi jersey. Even though he didn't play when Australia faced Argentina...