Message from Wendy Walters to Reza Arap, who did not attend the mediation hearing 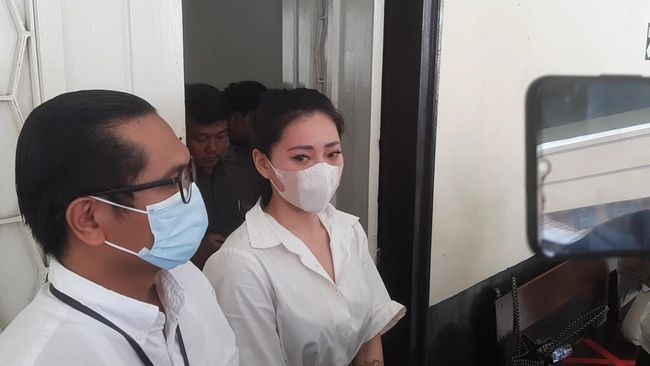 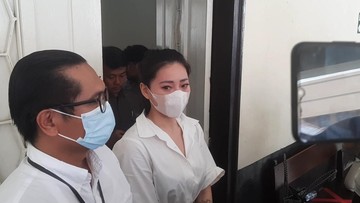 Johanes Gea as Wendy Walters’ attorney said that Reza Arap could not attend the trial because he had an agenda in Bali. However, the news was received by Wendy Walters suddenly.

“Suddenly yesterday we were informed that there was an agenda to go to Bali,” said Johanes Gea.

Of course Reza Arap’s absence at court was very unfortunate for attorney Wendy Walters. This is because Wendy Walters has taken the time to be able to undergo mediation with Reza Arap.

“Yes, the plaintiff himself has a lot of work too. There is a lot of work. But I want to be in good faith to attend this mediation process. So I still respect the court, respect that process,” he said.

Ahead of the wedding, fake invitations in the names of Kaesang and Erina Gundono circulate

Wendy Walters hopes that Reza Arap can show good faith by coming to the next mediation hearing which will be held on November 25.

“The goal of mediation is to bring both parties together. Is it really unanimous for a divorce or not, because in fact both parties are unanimous to end it. So you should be present so that the process can go quickly,” explained attorney Wendy Walters.

“We hope he will be cooperative, the 25th (November) will come, so that this can be finished soon,” he continued.

As is known, Wendy Walters has filed for divorce against Reza Arap to the North Newsdelivers.com District Court since October 27, 2022. The divorce suit is registered under number 712/Pdt.G/2022/PN Jkt.Utr. 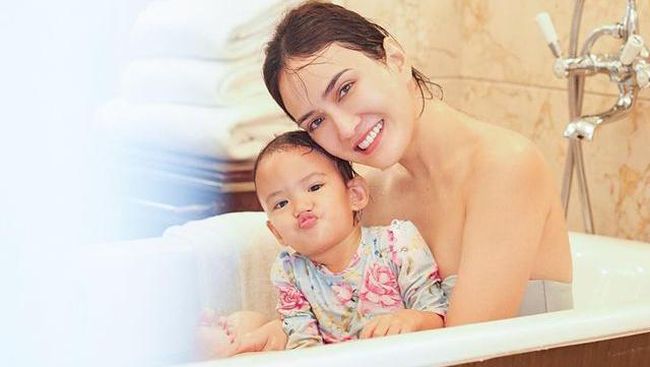 Newsdelivers.com, Insertlive - Shandy Aulia is now focusing on enjoying her time with her family, especially her baby. Based on... 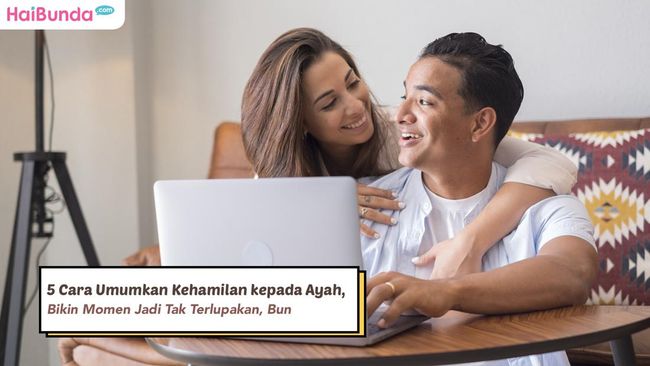 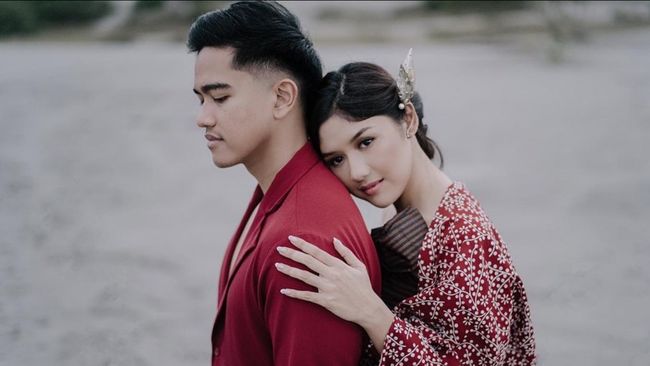 Ahead of the wedding, fake invitations in the names of Kaesang and Erina Gundono circulate

Newsdelivers.com - The Kaesang and Erina Gudono couples are only counting the days to their wedding day. Various preparations have... 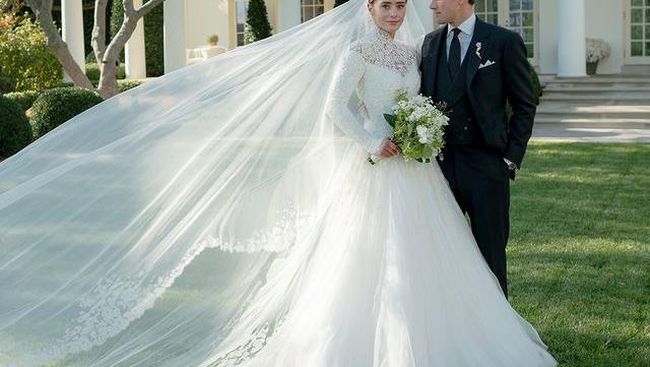 Different Styles of Tiffany Trump and Naomi Biden’s Wedding Dresses, Who Steals the Most Attention?

After the marriage of the son of the former US president, Donald Trump, happy news is now coming from Joe...