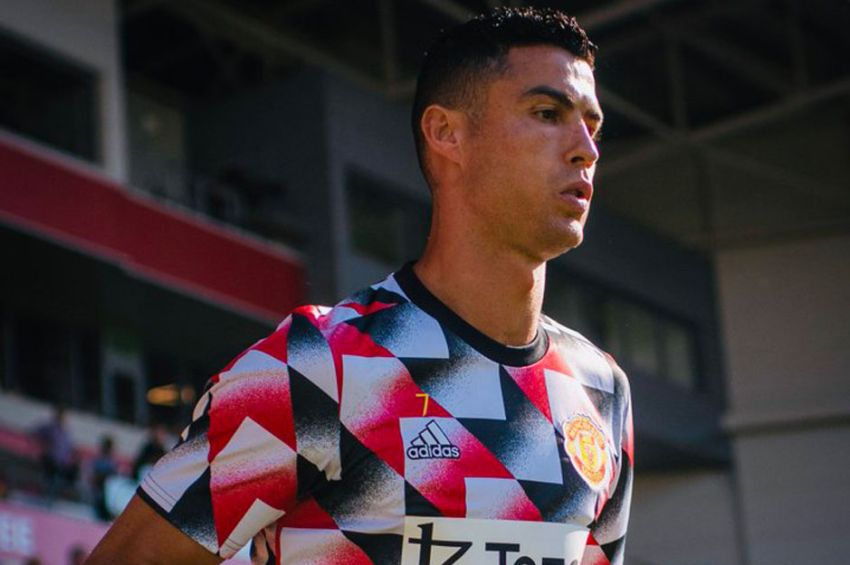 “Cristiano Ronaldo will leave Manchester United by mutual consent, with immediate effect. The club thanks him for his outstanding contribution during his two spells at Old Trafford, scoring 145 goals in 346 appearances, and wishes him and his family all the best for the future.” continued the statement.

Ronaldo confided that he was not appreciated while in the Man United uniform. Apart from that, the Portuguese star was also involved in an altercation with Ten Hag when Man United beat Tottenham Hotspur in the 2022-2023 Premier League.

Now Ronaldo is focusing on the Portuguese national team at the 2022 World Cup. Meanwhile, Man United is committed to going through the rest of the season under Ten Hag, without the presence of the superstar.

“Everyone at Manchester United remains focused on continuing the team’s progress under Erik ten Hag and working together to deliver success on the pitch,” concluded a club statement.

Ronaldo’s own contract actually expires at the end of the upcoming 2023 season. But Ronaldo and Man United had to part ways sooner.