Newsdelivers.com – The 2022 World Cup which will be held in Qatar has officially started. This grand football tournament was opened with a lively party.

The opening of the 2022 World Cup at the Al-Bayt Stadium on Sunday (20/11) was followed by Qatar’s first match against Ecuador.

There are various interesting things at the event. Apart from the opening party and the exciting match, the fans in the stands also made a surprise.

Because there was a lot of trash after the opening match, the Japanese fans rushed to clean up the stands. Their actions were recorded on video and went viral on social media.

Armed with large trash bags, the Japanese fans started cleaning up the trash after the spectators left the stands. They were seen picking up drinking bottles to food wrappers left by other spectators.

Al-Farooq creator content also asked the reason why they were cleaning the stands. One of the Japanese fans explained that they respect the place.

“We are Japanese, and we don’t leave trash behind, and we respect the place,” he said.

Not only trash, they also collected flags that were thrown at the stadium as a sign of respect. This is not the first time Japanese fans have cleaned up trash in the stands. They also did the same during the 2018 World Cup in Russia.

Netizens who were impressed flooded them with praise.

“The Japanese have great respect wherever they go,” said @SITACMOI.

“The world should learn from such discipline,” said @CAIETutor.

loading...The Asteroid Launcher website states that a crater with a width of 9 kilometers and a depth of 569 meters... 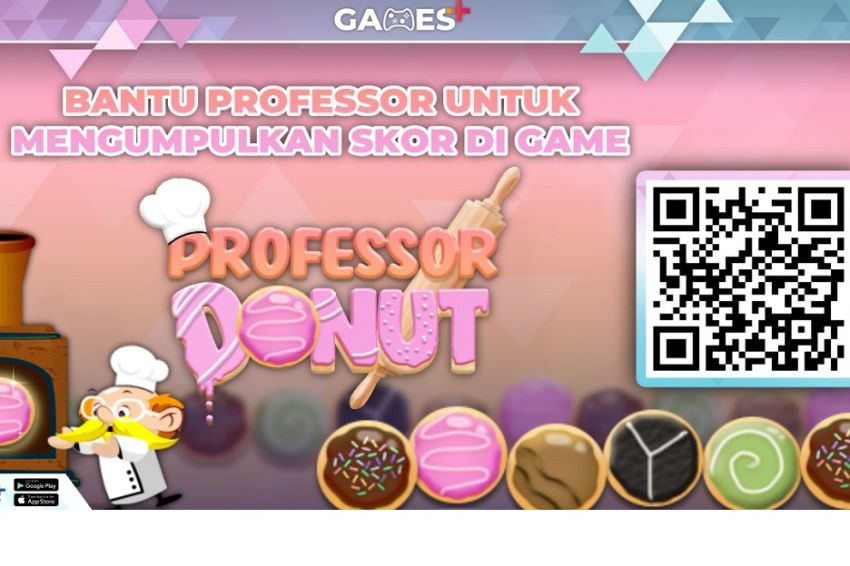 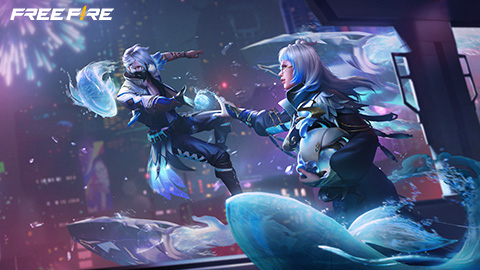 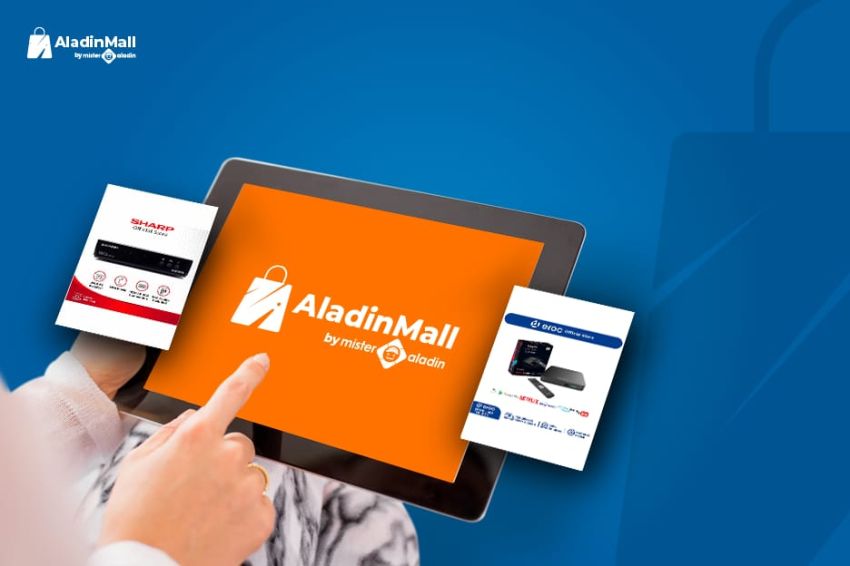 loading...To watch quality television broadcasts, you need an STB with Android TV Box. So, so you don't buy the wrong...