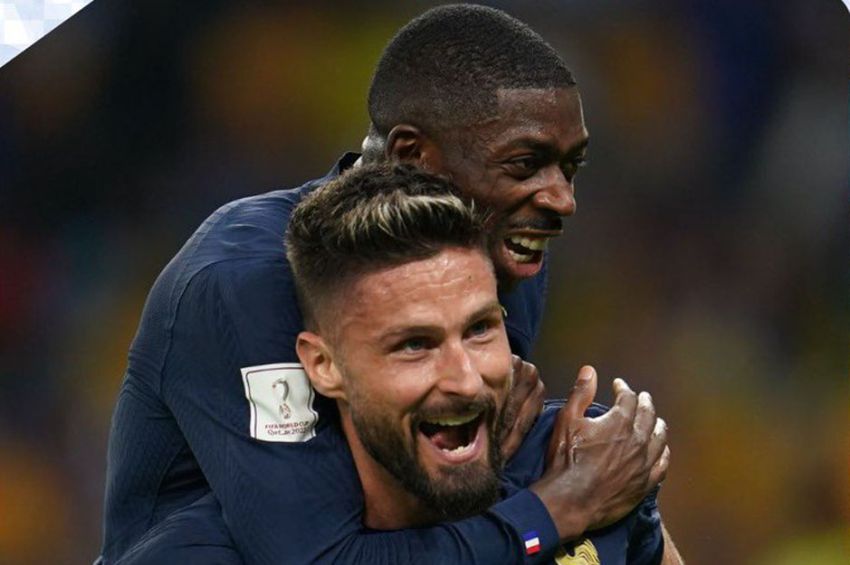 French had left earlier when the game has been running for nine minutes. It was Craig Goodwin who successfully broke the deadlock after receiving Matthew Leckie’s flat bait.

Score 0-1 for Australia’s advantage. French tried to respond to the goal, but several opportunities created failed to produce goals.

Only in the 27th minute, Adrien Rabiot successfully scored an equalizer after taking advantage of Theo Hernandez’s corner.

Four minutes later, France successfully reversed the position. Starting from an error at the Australian back line, Adrien Rabiot, who had previously scored a goal, now recorded an assist by giving a pass to Olivier Giroud, the ball was immediately pushed into Matt Ryan’s goal. Until the first interval after the score 2-1 for France’s superiority did not change. 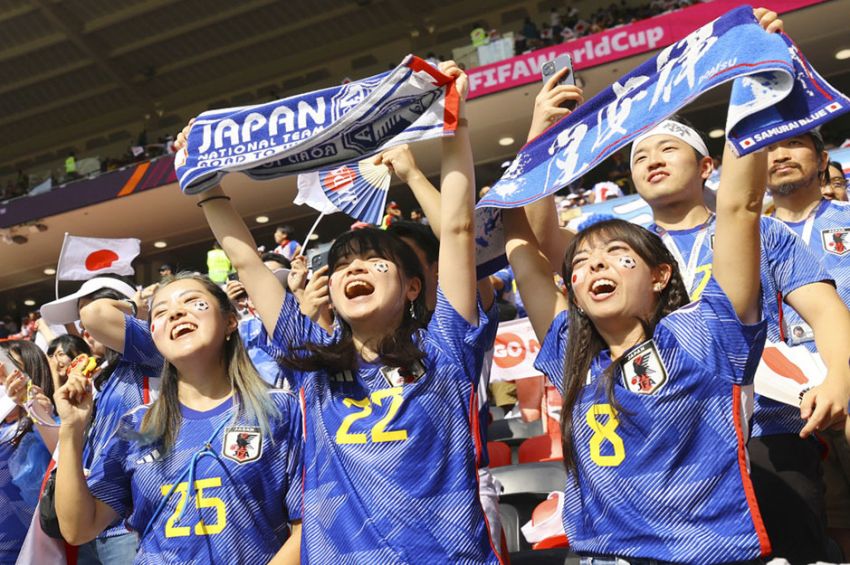 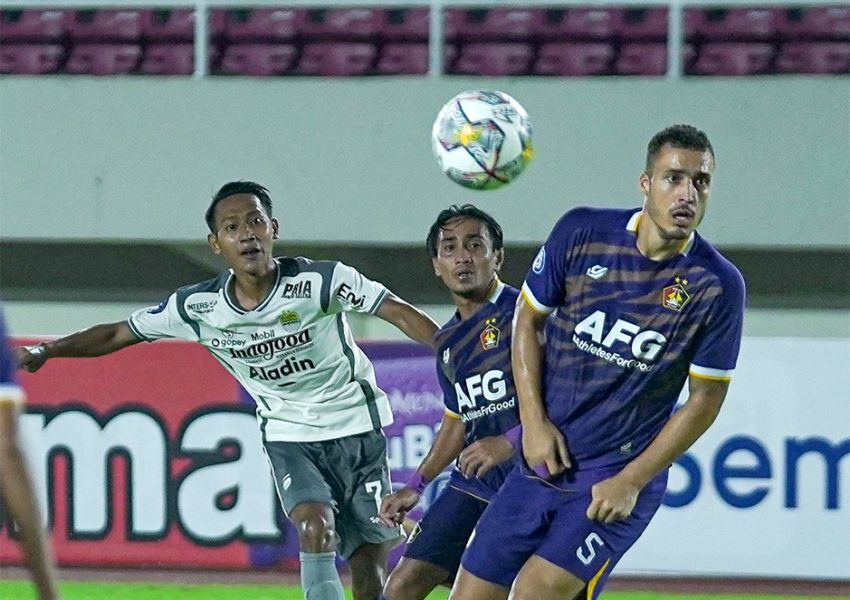 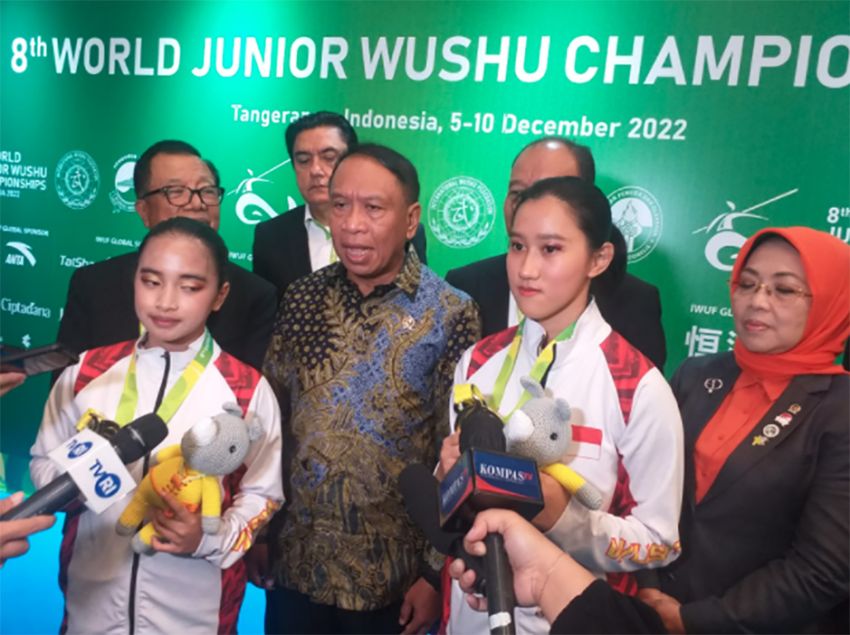