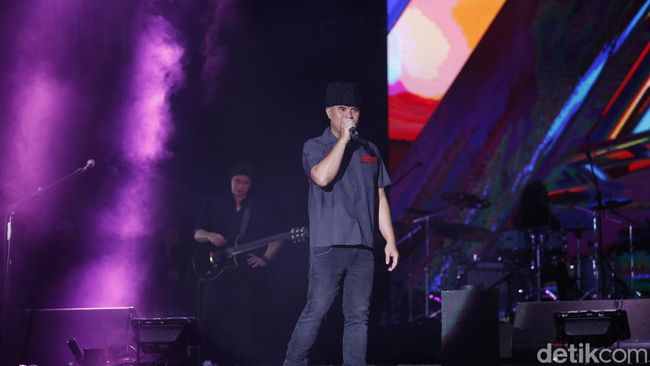 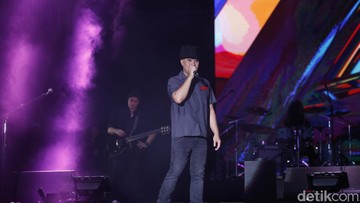 The legendary music group Dewa 19 will present an orchestral performance titled Dewa 19 – A Night at The Orchestra Episode 2 on Saturday (10/12).

In the upcoming orchestral performance, Dewa 19 will be led by Ahmad Dhani with a number of collaborators such as Once Mekel, Virzha, Ello and Reza Artamevia.

According to Ahmad Dhani’s explanation, the orchestra concert was titled Dewa 19 – A Night at The Orchestra Episode 2 inspired by the name of the album Queen A Night at the Orchestra (1975).

“The concert title was inspired by the album Queen A Night at the Orchestra which was released in 1975. After 30 years of career, I want to make a revolution,” said Ahmad Dhani, quoted from CNNIndonesia.

Must Visit, This Island Was Chosen as the Top Trending Destination in the World, Lots of Instagramable Spots!

“By holding concerts that in the future can become a lifestyle or lifestyle new to enjoying orchestral music in the capital city as well as Indonesia,” he continued.

Here are the ticket price details Dewa 19 – A Night at The Orchestra Episode 2:

The Titanium category will be closest to the stage while Platinum will be behind it.

Meanwhile, the Diamond category will be placed in the back row before the front of house (FOH) area.

For the audience, don’t forget to pay attention to the mandatory dress code that must be obeyed. 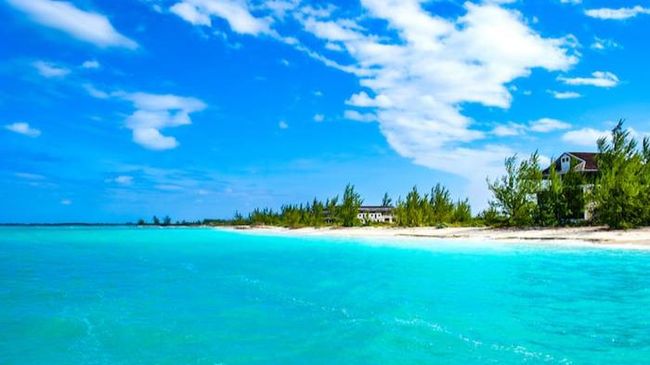 Must Visit, This Island Was Chosen as the Top Trending Destination in the World, Lots of Instagramable Spots!

If you are looking for the perfect tropical vacation spot, Turks and Caicos Islands in the Caribbean can be an... 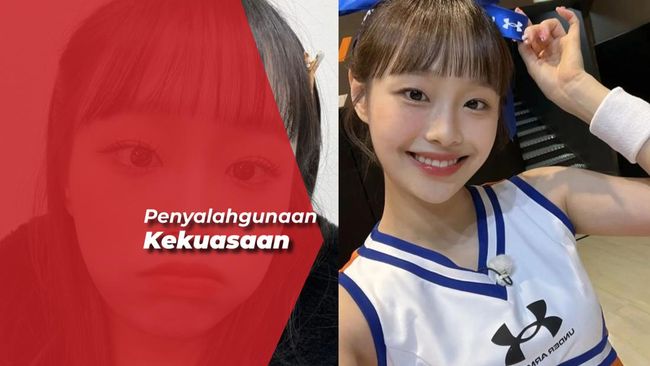 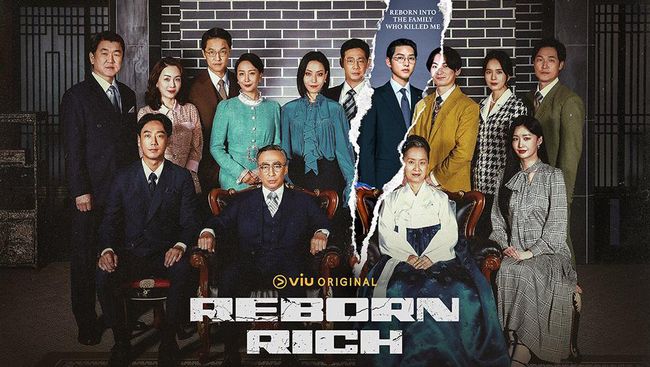 Among the dramas that will be aired soon or already aired, Reborn Rich be an option. Apart from starring Song...