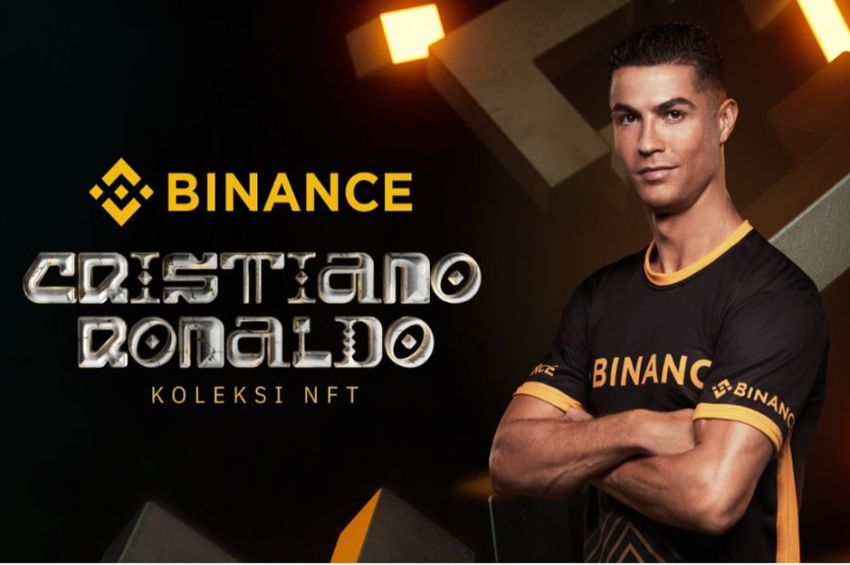 Cristiano Ronaldo released its first Non-Fungible Token (NFT) collection. The launch was carried out since Friday (18/11/2022).

Each NFT statue depicts Ronaldo in iconic moments of his life, from his legendary bicycle kick to his childhood in Portugal. The player known as CR7 also welcomed this collaboration positively.

Ronaldo said, this partnership was made aiming to please his fans in the world. “It is important for me to create something memorable and unique for my fans because they are a big part of my success,” said Ronaldo as quoted from the Manila Bulletin, Tuesday (22/11/2022).

“With Binance, I was able to create something that not only reflects the spirit of the game but also rewards fans for their support over the years,” continued Ronaldo.

Meanwhile, He Yi as the Co-Founder of Binance and Chief Marketing Officer, said that his party believes the metaverse and blockchain are the future of the internet. And, it is honored to be able to collaborate with Ronaldo.

“We are honored to be collaborating with Ronaldo to help more people understand blockchain and demonstrate how we build Web3 infrastructure for the sports and entertainment industry,” added He Yi.