Rarely Taken Off, Check Out the Story Behind Empress Camilla’s Beloved Necklace! 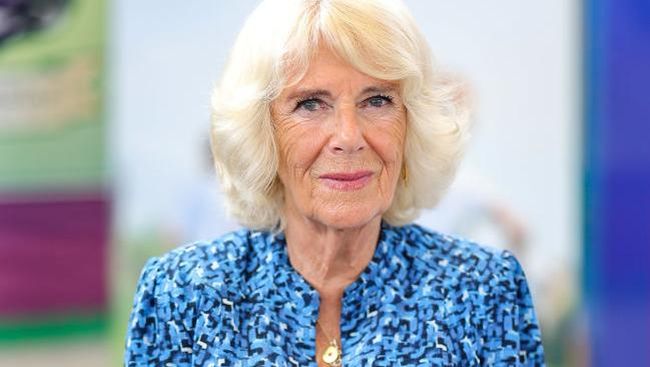 News of the death of Queen Elizabeth II suddenly became the attention of global netizens. The media has always highlighted the activities of members of the royal family after the death of the British leader. One of them is Camilla Parker Bowles. Coming with a new title, Queen Consort, the figure of Camilla began to be noticed in more detail by netizens.

Special features of fashion the empress, how she loved wearing jewelry, especially necklaces. Of the many necklaces that Camilla owns, there is one necklace that is very popular, in fact it is very rare for her to be separated from her appearance. Have a deep meaning, check out the story of the empress’ favorite necklace below!

Escorted by 4 bodyguards, Roro Fitria takes care of herself from Andre Irawan and mystical things

10 Korean Actresses with ‘Expensive’ Visuals Who Are Rated as the Most Beautiful in 2022, Have Alluring Auras!

It’s no secret that members of the British royal family love to collect jewelry, for example Queen Elizabeth II, who has a private gallery to place her jewelry collection. Similar to her mother-in-law, Camilla, the empress also likes to collect jewelry, for example the phenomenal multi-strand pearl necklace or the 5-row Festoon Necklace that Camilla likes to wear at important royal events.

Of the many jewelry, the media highlighted there was one jewelry that Camilla often used, even at any gathering, Camilla was very happy to use this jewelry. The jewelry is none other than a gold plate pendant necklace.

Although the official design was never released to the public, the media cleverly searched every moment for the details look from Queen Consort Camilla’s favorite necklace. Launching from expressCamilla put the gold pendant necklace on her other chain necklace, according to her the necklace has a simple design, just a circle and has an engraved alphabet.

Even so, the necklace had a sentimental meaning in it. This meaning makes Camilla happy to wear the gold plate pendant necklace.

The meaning of the necklace

Although the necklace design is simple, the pendant necklace has a deep meaning. The necklace has the initials of five of Camilla’s non-royal grandchildren engraved: ‘L’ for Lola, ‘F’ for Freddy, ‘G’ for Gus Lopes, ‘L’ for Louis, and ‘E’ for Eliza.

Before marrying King Charles III, Camilla was known to be married to Major Henry Andrew Parker Bowles, and from this marriage Camilla had two children, Tom Parker Bowles and Laura Lopes.

Not the Kingdom Necklace

Uniquely, his favorite necklace is not a British royal property. Reported from expressCamilla herself designed the necklace, she wanted to have a necklace that had special meaning for her non-royal family.

Kanjuruhan Tragedy, Menpora Admits Socialization of the Role of Supporters is Still Lacking 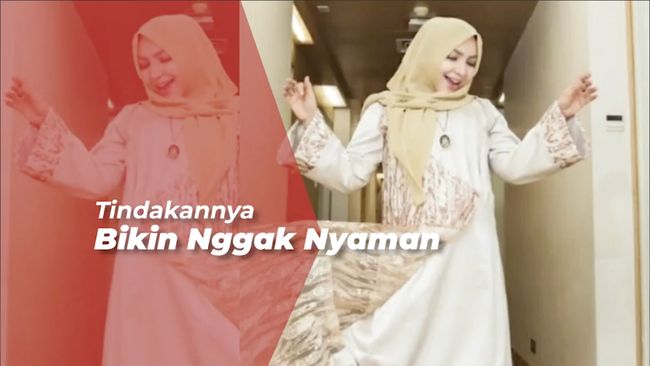 Escorted by 4 bodyguards, Roro Fitria takes care of herself from Andre Irawan and mystical things

Newsdelivers.com, Insertlive - Roro Fitria revealed the reason for being escorted by four bodyguards while attending the divorce trial with... 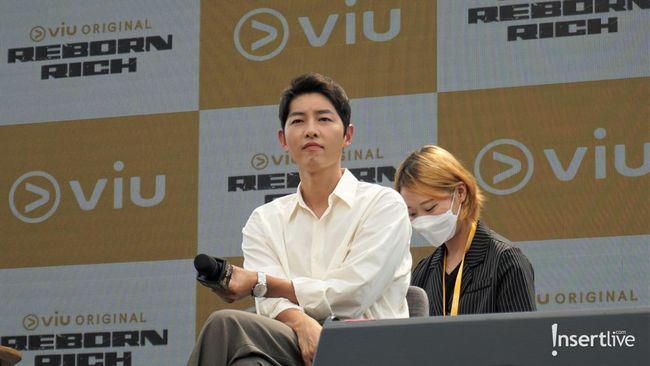 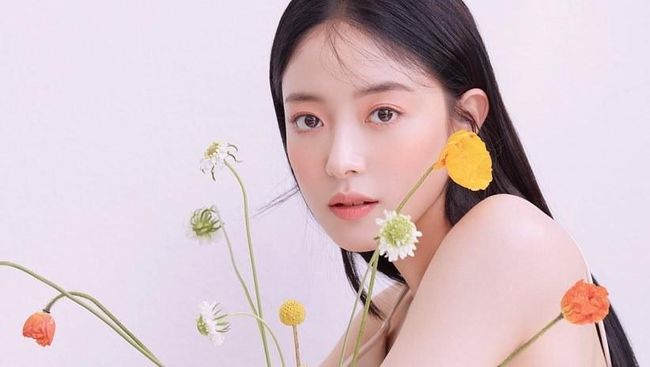 10 Korean Actresses with ‘Expensive’ Visuals Who Are Rated as the Most Beautiful in 2022, Have Alluring Auras!

The alluring beauty of Korean actresses is already no should be doubted yes, Beauties. No surprisingly, South Korea itself is... 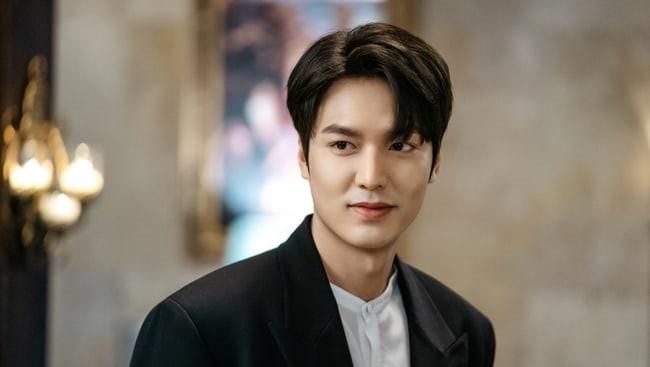 Secrets of Youthful and Glowing Skin Care, which are Lee Min Ho’s favorite to Jeon So Min, what are they like?

Beauties, of course you are familiar with Korean celebrities, right? From actors, actresses, singers, idol K-Pop, and so on, they...

Kanjuruhan Tragedy, Menpora Admits Socialization of the Role of Supporters is Still Lacking