Suara.com – Striker Tammy Abraham has reiterated that he is happy with Serie A side AS Roma and is reluctant to discuss a possible return to Premier League side Chelsea

Quoted by Antara from Italian Football, Friday, Abaraham said he would try to return to his best form with the Giallorossi, as he did last season.

“For me, my focus is on doing what I did last year. I’m happy to be here. Good team. Good manager. The city, the fans. I’m happy, but we never know the future, only God knows the future.” said Abraham.

Tammy Abraham was recorded to have come to AS Roma at the beginning of last summer from Chelsea for a fee of 40 million euros or around Rp. 626 billion with a contract duration until 2026.

In addition, it is known that Chelsea have the option to re-purchase Abraham for a transfer fee of 80 million euros or around Rp. 1.1 trillion in 2023.

Last season, the 24-year-old made 53 appearances for AS Roma and managed to contribute 27 goals and five assists from 4,528 minutes played.

However, this season, the 25-year-old has not been able to perform as well as before after only recording two goals and one assist from a total of 10 appearances in various competitions with a score of 683 minutes played. 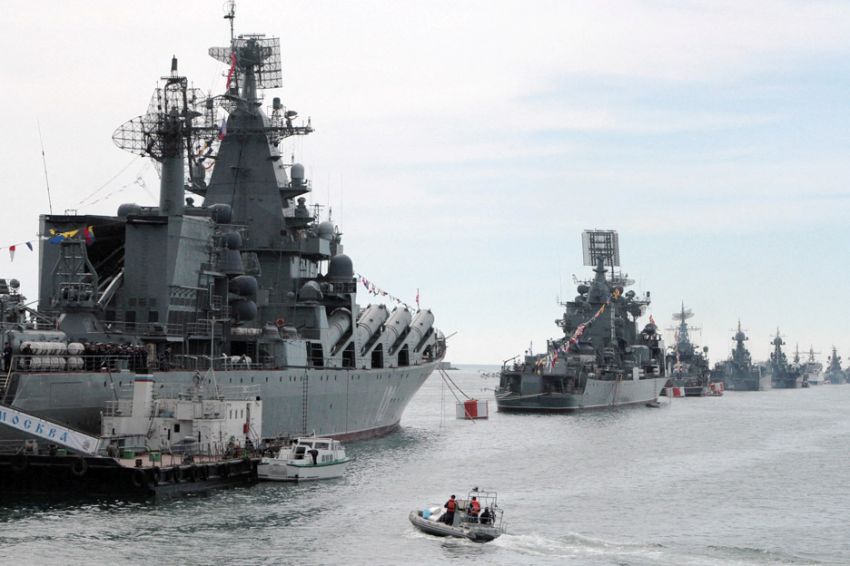