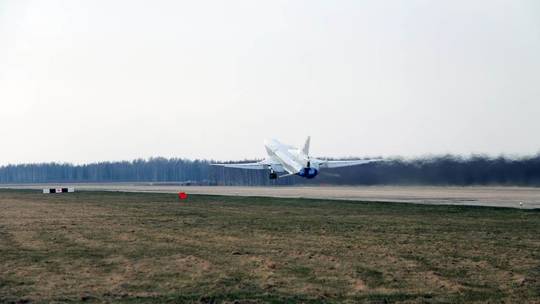 Russian and Chinese Bombers Joint Patrol Over the Pacific

‘Afraid of being taken by someone’, Teddy Syah Hastily Marries His Best Friends

Local authorities revealed this on Friday (8/10/2022). They added that there were no casualties or major damage.

According to Kaluga Governor Vladislav Shapsha, “An explosion occurred at the Shaikovka military airport, with an unmanned aerial vehicle (UAV), which was probably flying from (this) side of the border, hitting the ground in the area.”

“There were no casualties. The airport’s infrastructure and equipment did not suffer any damage,” the official said.

He added there was no threat to airport operations at this time while authorities were investigating the incident.

Shaikovka is located about 600 kilometers from the Russia-Ukraine border and 300 kilometers southwest of Moscow.

In addition, according to media reports, the facility is home to Russia’s strategic supersonic bomber regiment.

While Shapsha did not comment on who might have been behind the intrusion, news outlet Mash described the incident at the base as a “diversion.”

Russian and Chinese Bombers Joint Patrol Over the Pacific

Strategic bombers belonging to Russia and China, Wednesday (30/11), conducted joint patrols over the Western Pacific to demonstrate the increasingly... Suara.com - Bayern Munich has reiterated that it has no interest in signing Cristiano Ronaldo in the near future. Even... ‘Afraid of being taken by someone’, Teddy Syah Hastily Marries His Best Friends

Teddy Syah's marriage to his wife, Anne Kurniasih shocked the public, because it was considered too soon, after his wife...

Police in South China clashed with protesters late Tuesday (29/11) in one of the latest demonstrations in recent days to...