TEL AVIV – Israeli human rights group B’Tselem sent a letter to the Prosecutor of the International Criminal Court (ICC) in The Hague, earlier this week.

B’Tselem asked the ICC to intervene urgently to stop the expulsion of the Palestinian community from their homes and lands in the West Bank city of Hebron.

Israel is currently working to expel around 1,000 Palestinians from the territory and destroy their communities.

“The Occupied State has tried to expel these communities for decades, but has recently increased its repression in scope, severity and frequency,” B’Tselem said in a letter to ICC Prosecutor, Karim Khan, requesting his intervention.

“We ask for your urgent intervention to prevent Israel from continuing this policy and explain to the Israeli Government that the forced removal of residents from their homes, either directly or through the establishment of coercive neighborhoods, constitutes a war crime under Article 8(2)(a)(vii) Rome Statute,” the letter said.

The push to expel Palestinians from Hebron increased following a decision by Israel’s Supreme Court in May.

B’Tselem said the ruling went against the provisions of international law and basic moral principles by reaching the conclusion that residents had no right to live on the land and there was no legal impediment to their eviction.

Since the Supreme Court ruling, Israel has stepped up what B’Tselem describes as “measures used by (Israel) to commit war crimes and try and drive people out.” 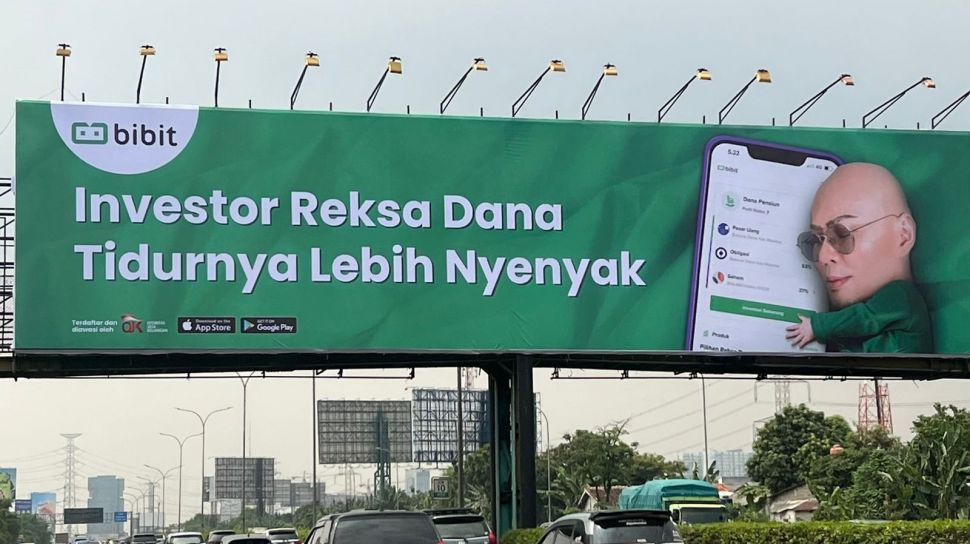