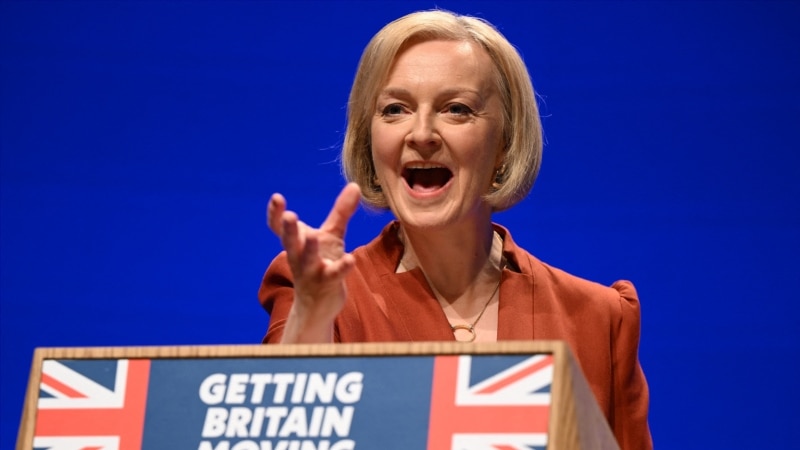 British Prime Minister Liz Truss defended her government’s economic strategy when asked if she came into office during one of the worst terms of any prime minister ever.

Interviewed by Sky News on Tuesday (Oct 4) on the sidelines of a conservative party conference in Birmingham, Truss defended his chaotic economic measures, saying his government had acted “firmly” to impose energy price guarantees and other measures against “a very difficult international situation.”

Critics say the plan will not help the millions of people who are currently battling a cost-of-living crisis caused by soaring fuel prices. [em/lt]