Suara.com – The ONE Championship free-fight championship titled ONE Fight Night 2 was successfully held at the Singapore Indoor Stadium, Saturday (1/10) and three scenarios actually happened in the match culminated by Xiong Jing Nan against Angela Lee.

Previously, they had met twice with one win each. At ONE Fight Night 2, they went all out for five rounds to produce an epic fight that will be remembered for a long time.

Their duel seemed to be ending quickly in the first round when “The Panda” attacked Angela Lee with a sharp attack. However, even though he had fallen, “Unstoppable” got up and invited Xiong Jing Nan to go beyond the limit.

Read Also:
MMA 2022 Confirmed to Be Held at the End of November at Gocheok Sky Dome!

Like the previous two matches, the third meeting was also fierce until the last round, and for the first time the winner of this match had to be determined by the jury.

Even though Xiong Jing Nan came out victorious and successfully defended the strawweight gold belt, special credit goes to Angela Lee for putting on pressure in a fight that will be remembered as one of the greatest MMA trilogy of all time.

In the main support match, two BJJ stars Mikey Musumeci and Cleber Sousa also underwent a trilogy match. Both have a 1-1 draw following the previous two matches that occurred five years ago.

The action was all the more special as Musumeci became ONE’s first-ever submission grappling king in prime time in the United States, where the athlete was born and grew up.

Read Also:
10 Exciting Matches Will Be Presented at ONE Fight Night 2, One of them is Xiong vs Lee III

Furthermore, Stamp Fairtex and Anissa Meksen have been announced to meet next January even before facing their respective opponents in ONE Fight Night 2. 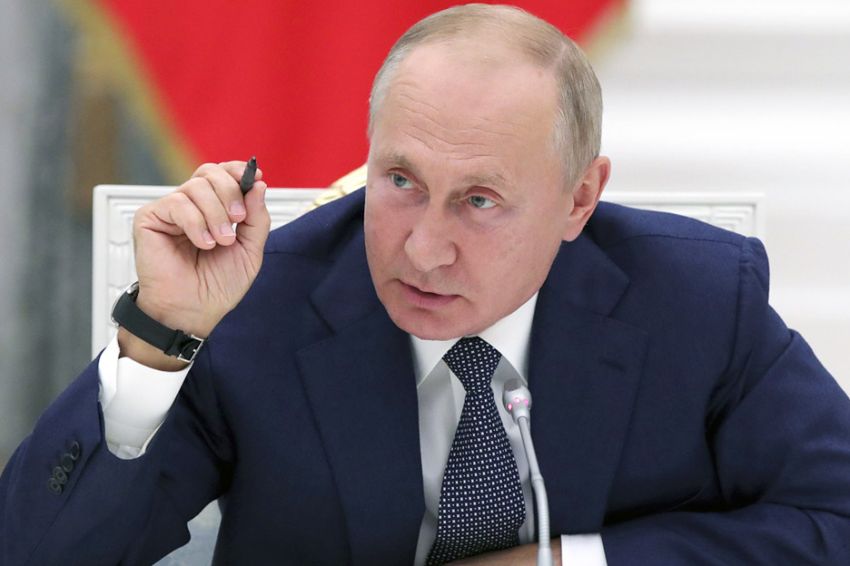 Suara.com - A man walks past a car damaged by heavy rains that triggered a landslide on the southern island...