Suara.com – Ajax players refuse to exchange shirts after being beaten 1-6 by Napoli at home in the Champions League match at the Johan Cruyff Arena Stadium, Amsterdam, Wednesday (5/10/2022).

Reported by football-italy, Wednesday (5/10/2022), one of the Napoli staff went to the Ajax locker room to exchange uniforms which are usually done in Champions League matches.

Initially accepted by the Ajax kitman, but after entering the dressing room, the Dutch club’s players refused to exchange jerseys.

According to the CalcioNapoli24 report, this rejection was a clear sign for their Ajax players by a 1-6 defeat in front of the public themselves.

Read Also:
Opening the tap with Napoli in the Champions League, Khvicha Kvaratskhelia: The sensation is incredible

Ajax took a quick lead in the ninth minute through striker Mohammed Kudus but Napoli pulled back three goals in the first half through Giacomo Raspadori, Giovanni Di Lorenzo and Piotr Zielinski.

In the second half, Napoli went crazy by recording three additional goals from Giacomo Raspadori, Khvicha Kvaratskhelia, and Giovanni Simeone.

This defeat left Ajax stuck in third place in the 2022/2023 Champions League Group A standings with 3 points from three matches, while Napoli tops the standings with 9 points.

“Neymar’s injury will be a complicated matter for Brazil,” the former Pelita Jaya bomber expresses regret

Create a Khodam Troop, These 5 Weton Have Special Spiritual Strength

Naysilla Mirdad Pregnant Out of Wedlock to Become a ‘Host’ “Neymar’s injury will be a complicated matter for Brazil,” the former Pelita Jaya bomber expresses regret Create a Khodam Troop, These 5 Weton Have Special Spiritual Strength

VOICE OF SEMARANG - Mbah yadi reveals 5 Weton who have special spiritual powers, which are believed to be able...

The British government has abandoned plans to force tech companies to remove harmful but legal internet content, after the proposal... 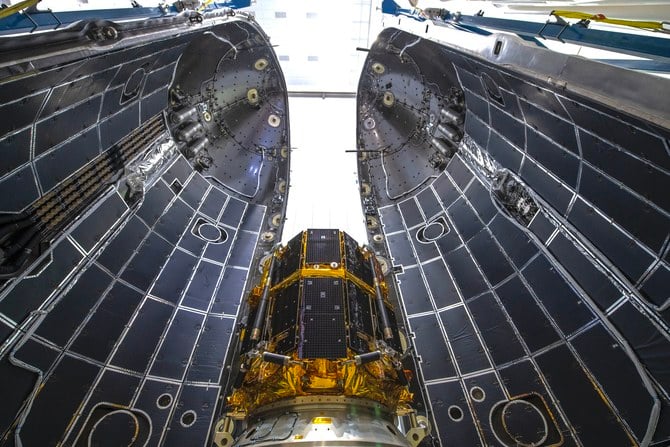 loading...Japan-based ispace inc announced it has completed the integration of the HAKUTO-R Mission 1 moon lander into the SpaceX Falcon...

Naysilla Mirdad Pregnant Out of Wedlock to Become a 'Host'