Countries That Have Defeated Russia in War 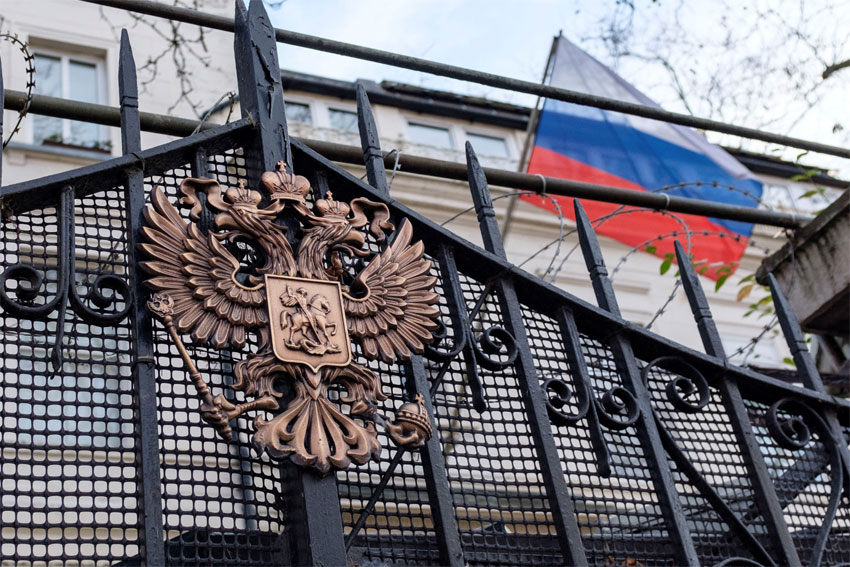 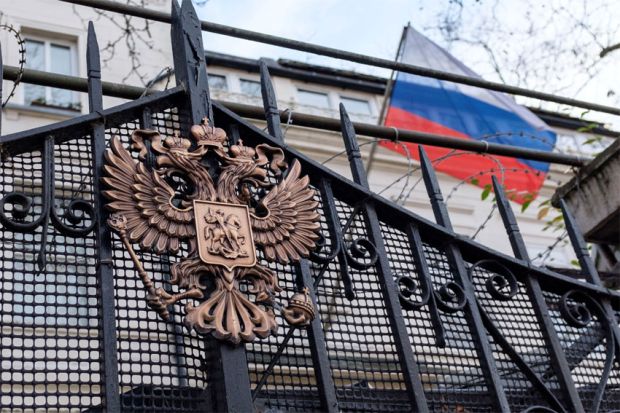 Countries That Have Beat Russia in War. PHOTO/Reuters

JAKARTA – In February 2022, Russia declare war with Ukraine . Not only Ukraine, many other countries are feeling the impact of the war.

Although not completely over, Ukraine managed to reclaim 80% of the territory that had been occupied by Russia. In historical records, Russia has been defeated by other countries. The following countries have defeated Russia in war.

1. Japan
One of the powerful countries in Asia, Japan, declared war on Russia on February 8, 1904. Previously, Japan had been aware of Russia’s influence during the First Sino-Japanese War of 1895, in which Russia provided military assistance to China.

Therefore, Japan offered a deal by giving away the territory of Manchuria, while Japan took control of Korea. But Russia refused. Finally, Japan attacked Port Arthur, which was the base of the Russian Navy’s operations in the Liaodong Peninsula region, after declaring war.

In this war, Russia suffered many defeats. The losses on the Russian side were also greater than the Japanese. Finally, with the mediation of the President of the United States of America Theodore Roosevelt, the two countries agreed to make peace through the Treaty of Portsmouth on September 5, 1905. Russia’s defeat in this war made Europe recognize Asian powers, in this case Japan, could not be underestimated.

2. Mongol
In the early 13th century, the forces of the Mongol Empire invaded and captured cities in Rus (ancient Russia), such as Ryazan, Kolomna, Moscow, Vladimir, and Tver. The invasion continued until 1242 and dealt a severe blow to Russian soil. Some of the cities targeted by the Mongols were Kiev, Chernigov, and Halych. Subject to the Mongols, Russia was forced to pay tribute.

Russia is divided, unable to face the invasion of the Asian power. One by one, the kingdoms in Russia fell under the rule of the Mongols. The Mongol conquest was accompanied by brutal looting, destruction and extermination of most of the population. After successfully conquering Russia, the Mongols split into a separate khanate. One of them was the Golden Horde, which took control of Russian lands. Suara.com - Deputy Speaker of the Indonesian Parliament, Sufmi Dasco Ahmad, emphasized the article in the Criminal Code which regulates...

500,000 people watch the video, Happy Asmara is busy with an arranged marriage with the Regent of Tuban

Suara.com - Happy Asmara is suddenly betrothed to the Regent of Tuban, Aditya Halindra Faridzky. In fact, as is well...