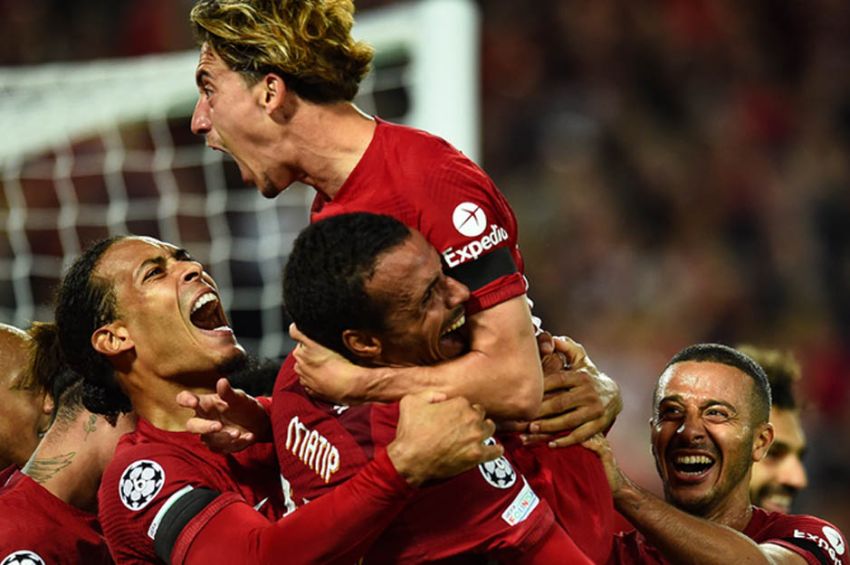 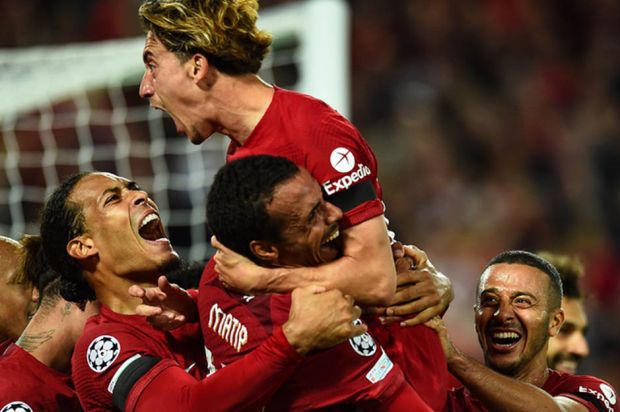 LIVERPOOL – Liverpool coach Juergen Klopp likens his team’s declining performance to that of the Manchester United star Cristiano Ronaldo . The German tactician said the Reds were losing their confidence like CR7.

Liverpool only recorded two wins, four draws and one defeat from seven Premier League games 2022/2023. While in the 2022/2023 Champions League, Liverpool is in 2nd place, with 3 points with one win and one loss.

Liverpool will play their home match at Anfield against Rangers in Group A, Wednesday (5/10/2022) early morning hrs.

The highlight occurred in Liverpool’s last match against Brighton Hove Albion. Playing at Anfield Stadium on Saturday night, Liverpool had to be held to a draw at home with a score of 3-3. In fact, they were already leading 3-2 but instead conceded in the final 10 minutes of the second half.

These results make many ask what happened to Liverpool. Because, their performance is not like last season which immediately appeared gacor from the start. Klopp as the coach said that currently the situation for the Reds is the same as what was experienced by Ronaldo at Man United. That is, both lose confidence.

Ronaldo is currently very rarely appear as a starter at Man United. Even the Portuguese player had to sit on the bench in the match against Man City. According to Klopp, this confidence is missing from Liverpool at this time.

“Do you think Cristiano Ronaldo is at the peak of his confidence right now? It happens to all of us,” Klopp said, quoted from the Mirror, Tuesday (4/10/2022).

“Lionel Messi last season, almost the same. You have to take a step in the right direction and when you are ready, that confidence returns. In the individual, you can fight yourself through it. In a team, you have to do it together. It can be more complicated.”

Prove Offset Not Cheating, Cardi B Shows Off Her Vulgar Message with Husband 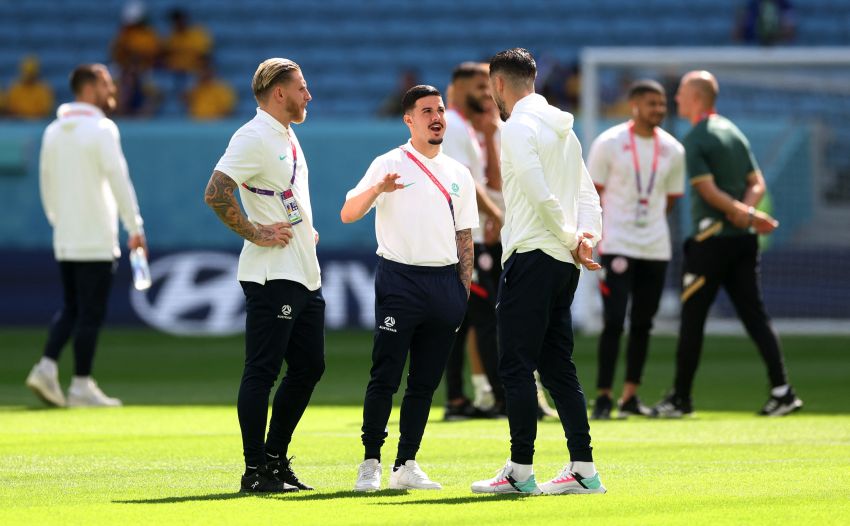 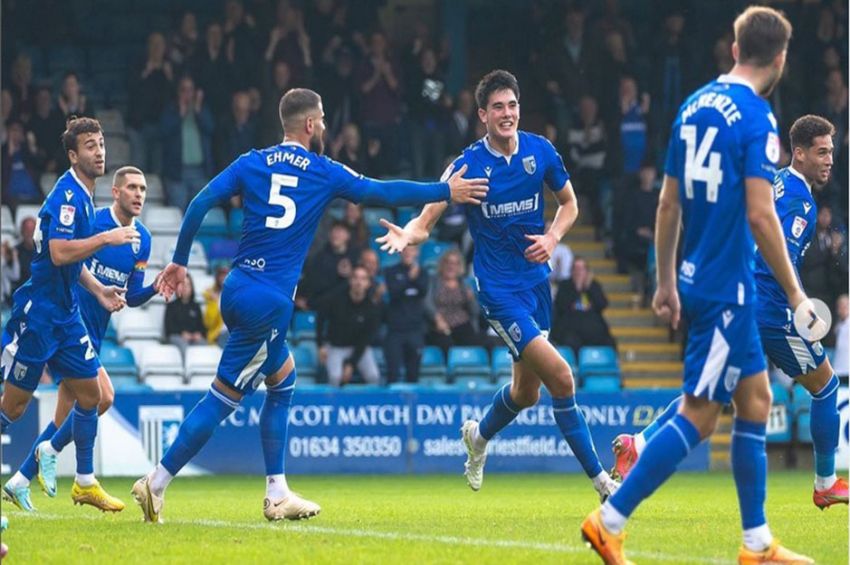 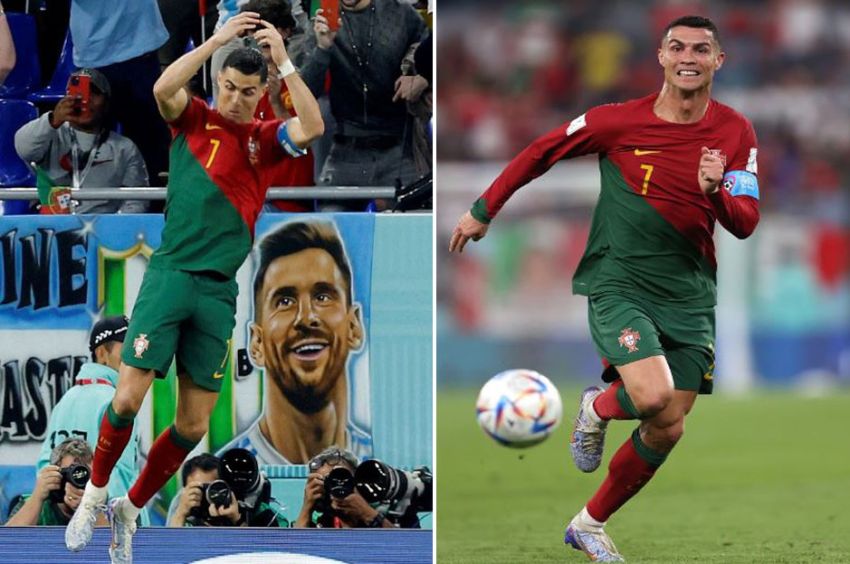 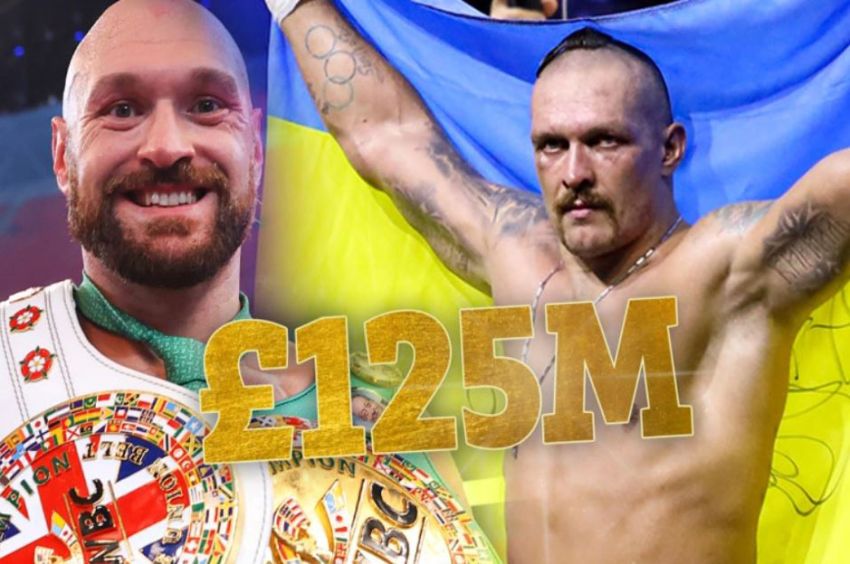