There is a Black Ribbon and Indonesian Flag in the Espanyol vs Valencia Match, Spanish La Liga mourns the Kanjuruhan Tragedy VOICE SEMARANG – There was a moment of respect and deep condolences conveyed during the Espanyol vs Valencia match in the Spanish La Liga on Sunday (2/10/2022). A black ribbon tribute and Indonesian red and white flag adorned the television scoreboard in that match.

Spain’s La Liga seems to be mourning the tragedy of Kanjuruhan Malang which caused hundreds of people to die. The Espanyol vs Valencia match was used as a prayer and a spirit of togetherness in football.

Relations between Saudi Arabia and the US are fractured, Mohammed bin Salman and Xi Jinping are getting stickier

In addition, an expression of sympathy was also held in A moment of silence for the players of the two teams and the supporters in the stadium.

The first moment of silence in the Spanish League match was to commemorate the tragedy in Kanjuruhan Malang Indonesia.

Read Also:Be patient, Carlos Fortes, the first match after the injury failed, the latest schedule for PSIS Semarang vs Bhayangkara FC was postponed

The tragedy in Kanjuruhan Malang which killed 125 supporters became the world’s spotlight. Starting from sports competitions, world news, to world celebrities, their condolences.

Those who were killed were Arema FC supporters who were jostled and trampled when there was a riot in Malang’s Kanjuruhan stadium.

Meanwhile, hundreds of other supporters are still undergoing treatment at several local hospitals.

Read Also:Lee Min Ho Condolences for the Tragedy of Kanjuruhan

The National Police Chief added that the data was the latest because the previous numbers contained double names. So after further investigation, the exact number was 125 people.

The National Police Chief also confirmed that he would carry out an investigation into the tragedy. The police will investigate based on the evidence at the crime scene and ask for information from a number of parties.

Meanwhile, PSSI Chairman Iwan Bule said Arema FC was sanctioned not to hold matches in Kanjuruhan. Then he also said that Liga I was temporarily suspended to await the investigation process.

Regarding this PSSI sanction, Arema FC’s management does not care. Arema FC manager Ali Rifki said he was more focused on the families of the victims and victims.

“I don’t care from management and don’t think about sanctions. What I think about is the victim’s family and the victim,” he said when he visited the Kanjuruhan Stadium, Sunday (2/10/2022) evening.

Knowing 3 Types of Empathy that Not Many People Know, Which Check Are You Really Good at? 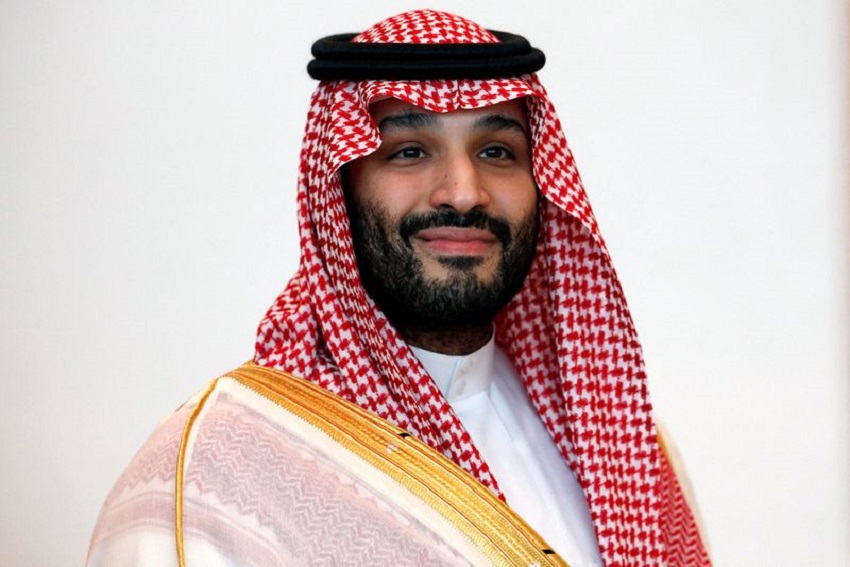 Relations between Saudi Arabia and the US are fractured, Mohammed bin Salman and Xi Jinping are getting stickier Monday, 05 December 2022 | 08:00 WIB https://www.youtube.com/watch?v=-d9hQFC-4yM Especially because practically all services like this use light, electric-powered aircraft Orignal...