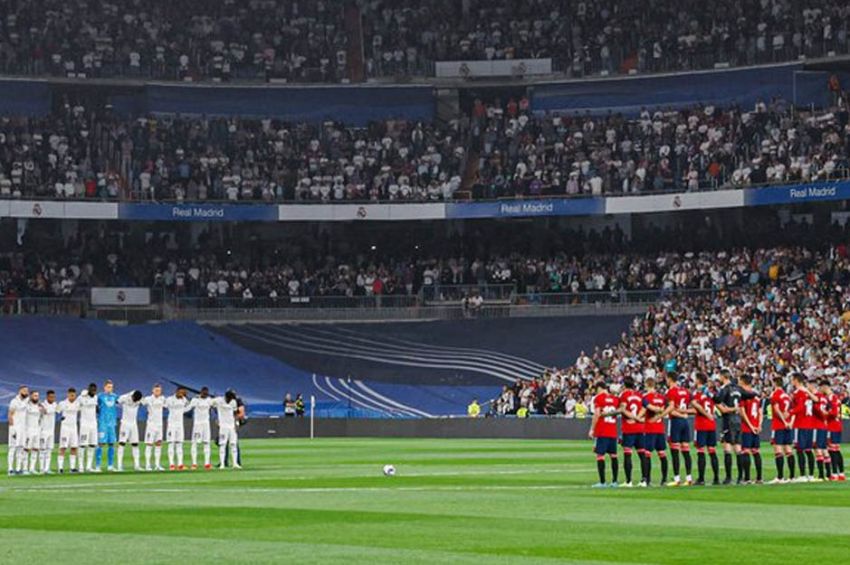 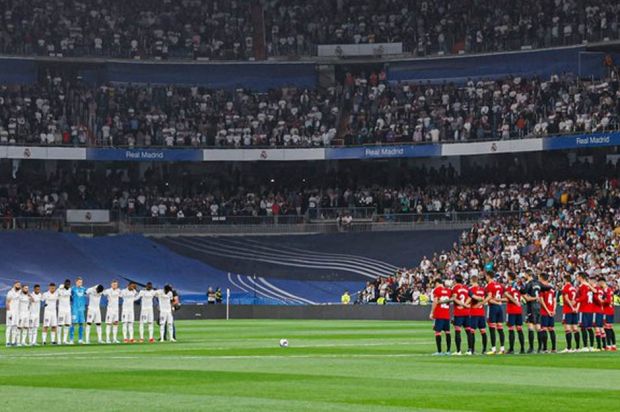 MADRID – Respect from all over the world continues to flow for the victims of the Kanjuruhan Stadium tragedy, Malang. game Real Madrid vs Osasuna in continuation Spanish La Liga 2022/2023 at the Santiago Bernabeu, Monday (3/10/2022) early morning WIB, also held a moment of silence before kick-off.

For one minute, everyone at the Santiago Bernabeu Stadium was silent before the match started. Players from both teams gathered in the middle of the field and embraced their teammates with each other. The audience stood up to pay their respects.

In that moment, a beautiful melody was played which further added to the emotion of the atmosphere. Karim Benzema and colleagues also seemed very solemn to follow the procession.

Once finished, the applause was given by thousands of pairs of eyes present at the Santiago Bernabeu. Of course, it really shows high respect for the tragedy that hurt the world of Indonesian football.

As is known, riots broke out at Knanjuruhan Stadium after Arema FC were beaten by Persebaya Surabaya with a score of 2-3 in the 11th week of Liga 1 2022/2023 match. The Aremania who did not accept that their favorite team was defeated by their arch-rivals immediately rushed to the field as soon as the match was over.

The security forces also tried to control the crowd by releasing tear gas into the stands. However, it actually made thousands of spectators panic and jostle for a way out.

As a result, many of them were trampled and experienced shortness of breath. In fact, according to an official statement provided by the police, so far 125 people have died as a result of the incident. 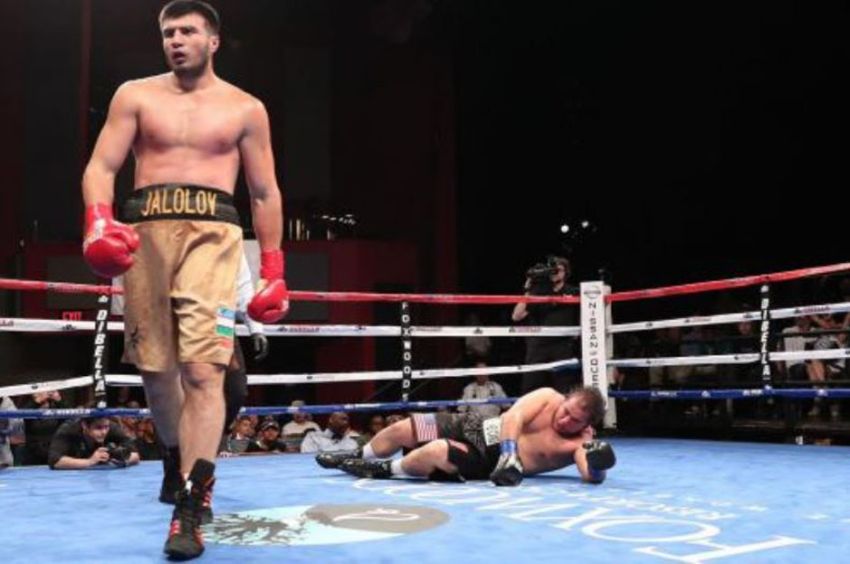 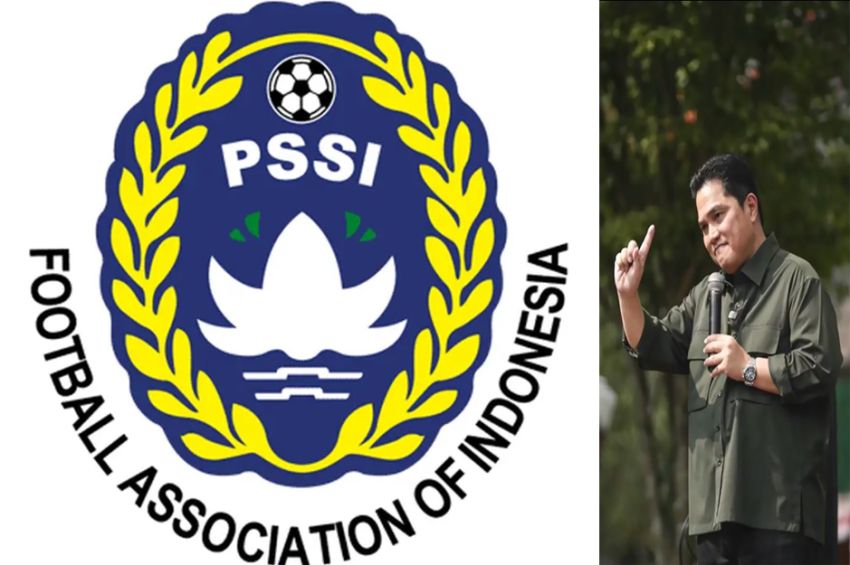 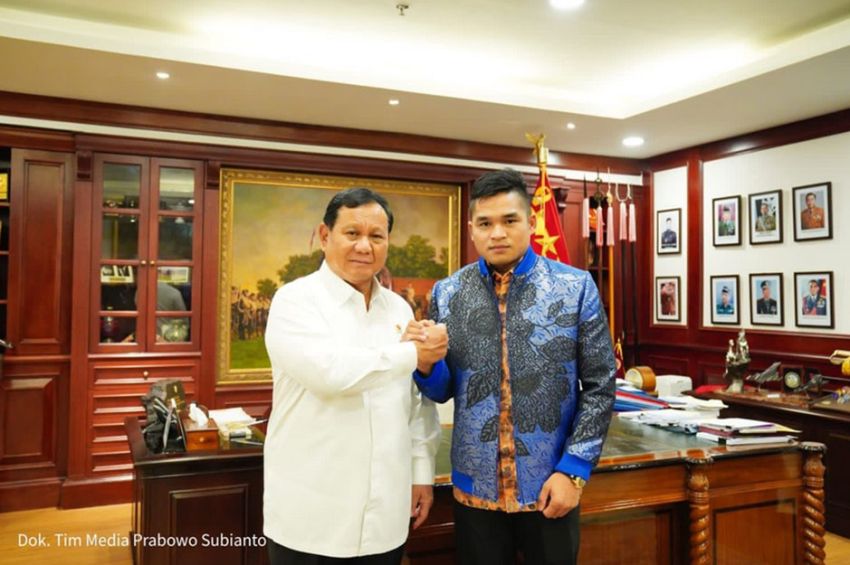