Newsdelivers.com – The police said the anarchic supporters were the main reason for the tear gas being fired at the Kanjuruhan Stadium in Malang during the Arema vs Persebaya match.

In the tragedy 127 people, 2 of whom were members of the National Police were killed and 180 people are still being treated.

The sad tragedy occurred after Arema FC lost 2-3 to their guest, Persebaya Surabaya at the Kanjuruhan Stadium in Malang on Saturday, October 1, 2022. Aremania (Arema fans) expressed their disappointment by entering the field. The uncontrollable situation ended up being sad.

The East Java Regional Police Chief, Inspector General of Police Nico Afinta, said that for 2×45 minutes the match went smoothly without significant turmoil. However, after the match, a number of supporters who were not satisfied with the result came down from the stands and rushed into the field.

“The problem occurred after the match, they were disappointed to lose at home before for 23 years without losing,” Nico said in his official statement in Malang, quoted by Liputan6.com, Sunday (2/10).

This moved the audience down to the center of the field to look for Arema FC players and officials to vent their disappointment. In the process, continued Nico, it was considered to endanger the safety of the Persebaya and Arema teams.

The security guards who tried to dispel them were ignored. The situation was chaotic out of control, there were even some officers who got hit by the fans. That’s why police officers then fired tear gas.

“They went to a point at door 12 and then there was a buildup and there (causing) a lack of oxygen, shortness of breath. The medical team in the stadium tried to help,” Nico said.

He said that not all of the total 42,000 spectators who filled the Kanjuruhan Stadium were anarchists. It is estimated that there were about 3,000 spectators who rushed into the field. “So if everyone obeys the rules then we will work well,” he said.

Of all the fatalities, 34 people died at the stadium and 93 people died in the hospital. Apart from the fatalities, as of Sunday morning there are still 180 people being treated at a number of hospitals in Malang. All short of breath lack of oxygen.

“In addition, 10 police service cars and 3 private cars were damaged. We regret, are concerned and deeply saddened by this incident,” Nico said.

The police will continue to check conditions on the ground to ensure that no victims are left behind either inside or in the stadium area. Nico asked for now that all parties focus on efforts to handle victims.

“There will be further explanations later and please give us time for further investigation,” Nico said.

The Mother of Satan Bomb Explodes at the Astana Anyar Police, It Contains Chemical Substances

Cities in Israel that have been attacked by Palestine 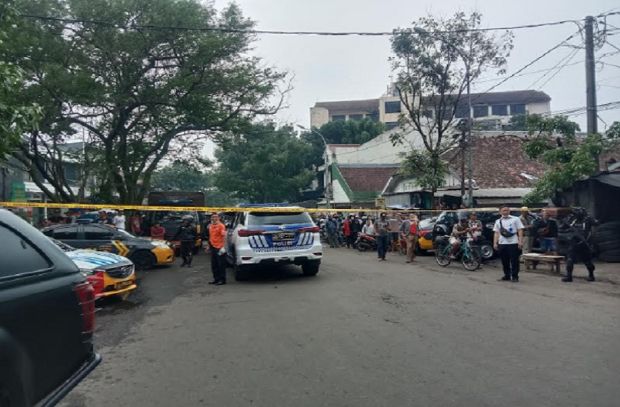 The Mother of Satan Bomb Explodes at the Astana Anyar Police, It Contains Chemical Substances

loading...The Mother of Satan bomb is suspected to be the type of bomb used to blow up the Astana Anyar... 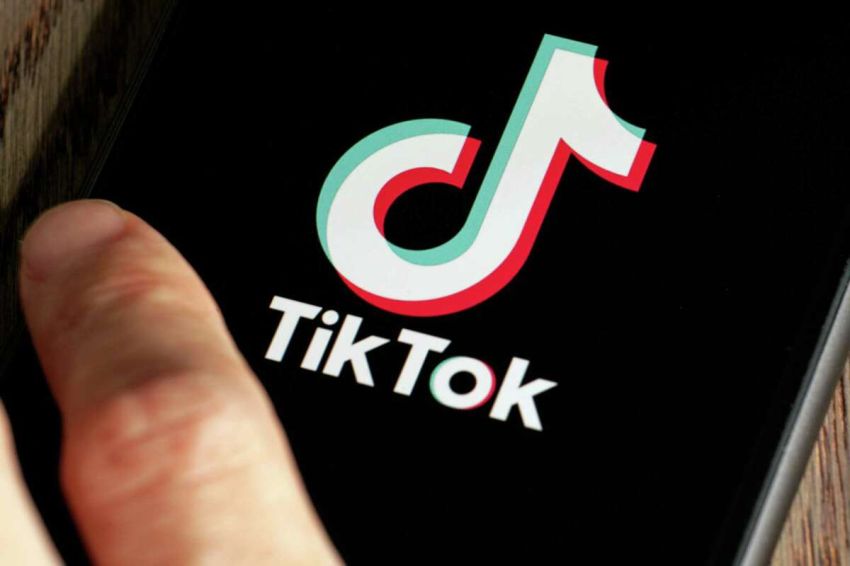 Newsdelivers.com - Garlic must be very familiar to the people of Indonesia. Because garlic is used as a basic ingredient... 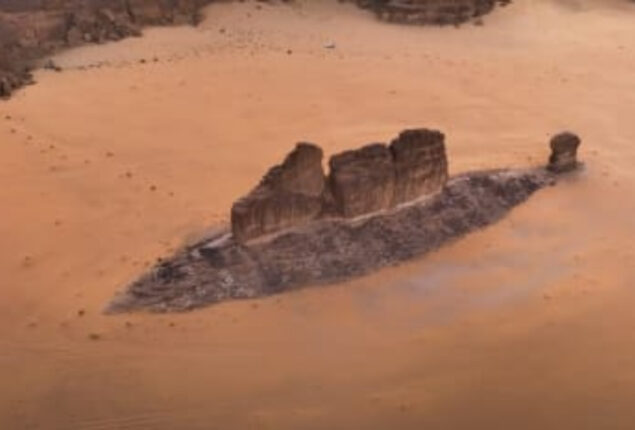