After releasing US citizens, Iran hopes to disburse frozen funds of Rp. 106.7 trillion 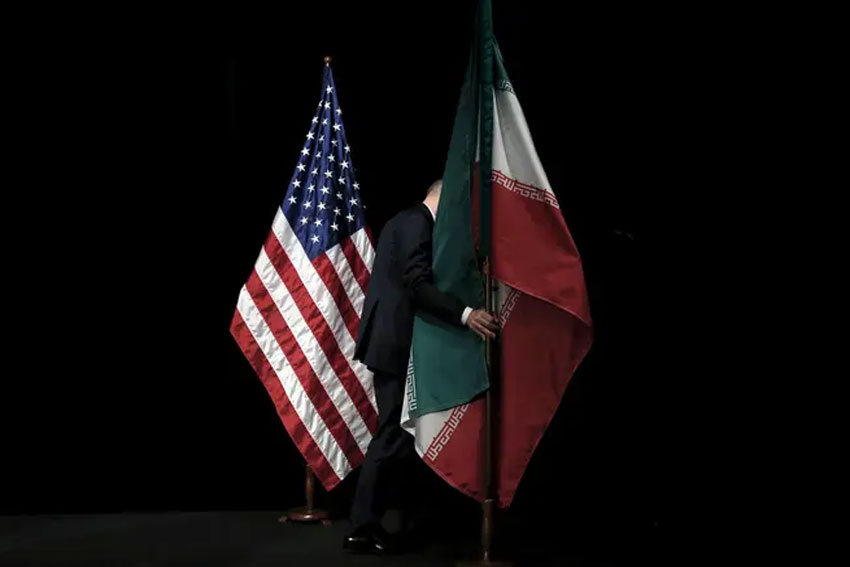 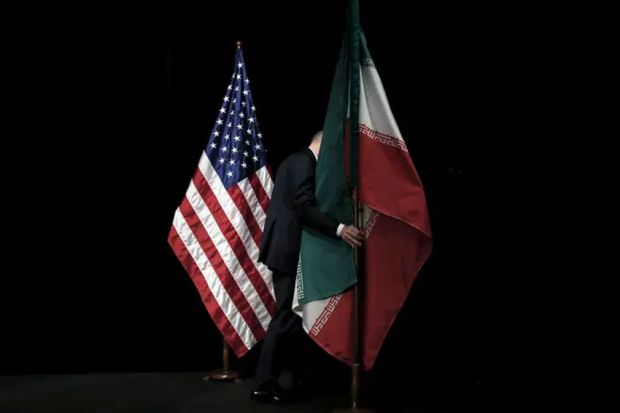 TEHERAN – Iran is awaiting the release of some US$7 billion (Rp106.7 trillion) of frozen funds abroad, state media said on Sunday (2/10/2022). This hope emerged after Tehran allowed an Iranian- America left the country and released his son from custody.

Baquer Namazi, 85, allowed to leave Iran for medical treatment abroad, and his son Siamak, 50, were released from detention in Tehran, the United Nations said on Saturday.

“With the finalization of negotiations between Iran and the United States for the release of prisoners of the two countries, $7 billion of blocked Iranian resources will be released,” state news agency IRNA said.

Billions of dollars in Iranian funds have been frozen in a number of countries – notably China, South Korea and Japan – since the US reimposed biting sanctions on the Islamic republic in 2018 after unilaterally withdrawing from Tehran’s nuclear deal with world powers.

Tehran has accused Seoul of holding $7 billion of its funds as “hostages”, repeatedly calling on South Korean authorities to release the funds.

IRNA on Sunday also reported that “Washington is pursuing at the same time the release of its citizens detained in Tehran and the release of Iranian funds in South Korea.”

The developments come as disjointed talks have been ongoing since April 2021 to revive a 2015 deal that gave Iran much-needed sanctions relief in exchange for curbs on its nuclear program.

Iran has repeatedly called for the lifting of sanctions, as well as guarantees that the United States will no longer withdraw from the revived deal.

Baquer Namazi is a former UNICEF official who was detained in February 2016 when he went to Iran to press for the release of his son Siamak, who had been arrested in October the previous year. Both were convicted of espionage in October 2016 and sentenced to 10 years in prison.

The father was released on medical leave in 2018 and has been serving his sentence under house arrest.