US Shows Strength to Russia, Prepares to Deploy the Most Advanced Carrier 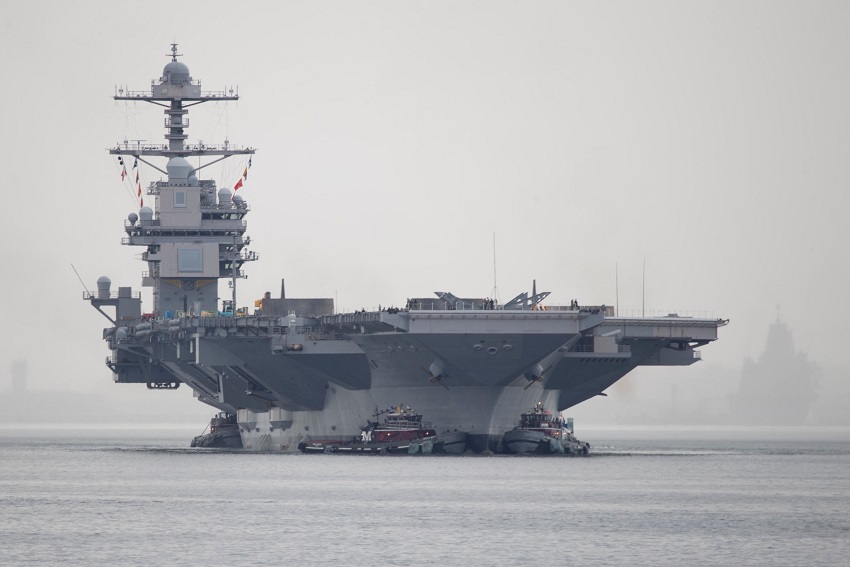 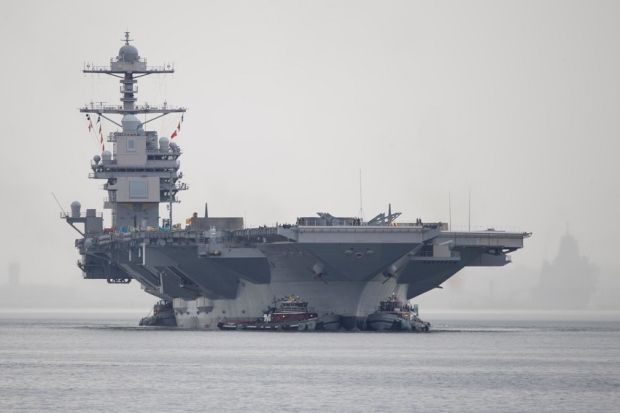 The United States Navy’s most advanced aircraft carrier USS Gerald R Ford is being deployed for training with the militaries of other NATO countries. Photo/US Navy

WASHINGTON – After years of delays and problems with its new technology, aircraft carrier most advanced United States Navy (USA); The USS Gerald R Ford, begins its first deployment next week.

Military experts view the US move as a show of strength against Russia, whose war in Ukraine is heating up.

The US Navy said the USS Gerald R Ford would train with the militaries of other NATO countries. The carrier left the world’s largest Naval base in Norfolk, Virginia, Monday, along with other destroyers and warships.

The carrier strike group USS Gerald R Ford will join ships in the Atlantic Ocean from countries including France, Germany and Sweden for various exercises, including anti-submarine warfare exercises.

“The Atlantic is an area of ​​strategic importance,” Vice Admiral Daniel Dwyer, a senior US Navy officer, said in a statement.

“Our ultimate goal is to contribute to a peaceful, stable and conflict-free Atlantic region through the combined naval power of our Allies and partners,” he said. AP, Saturday (1/10/2022).

Dwyer leads the US Navy’s 2nd Fleet, which oversees American warships as they are stationed between the US East Coast and the Barents Sea, off the coasts of Norway and Russia.

The US has sharpened its focus on the North Atlantic in recent years as the Russian military ramped up operations to a pace not seen since the end of the Cold War.