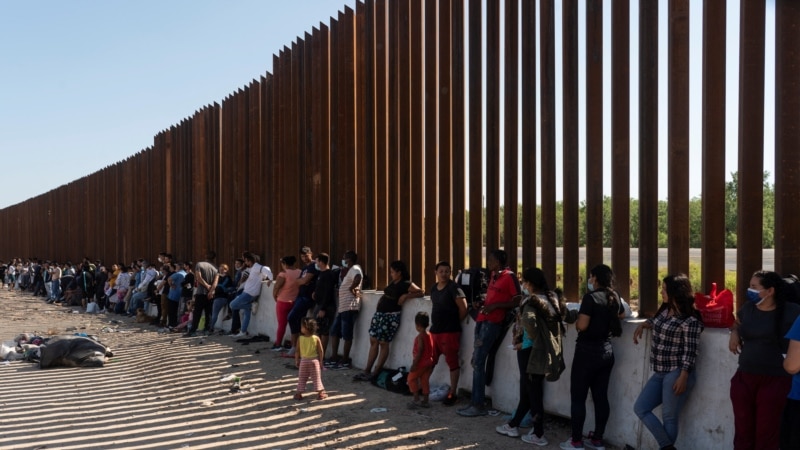 While US border officials reported that there were large numbers of Cuban migrants hoping to enter the country via the US-Mexico border, the American Citizenship and Immigration Service (USCIS) told VOA that more than 10,000 people were currently undergoing the Cuban Family Reunification Conditional Release program. (CFRP).

The CFRP provides entry to the United States for some Cubans through the granting of approved family-based immigrant petitions.

“Expanding access to legal migration routes offers migrants a safe and orderly alternative to illegal migration, which has many dangers and risks,” a USCIS spokesperson wrote in an email to VOA.

These conditions indicate the continued operation of the CFRP program where Cubans living in the US who have obtained United States citizenship or legal permanent residents can petition certain family members. Designated family members will then receive an invitation letter and be allowed to apply for parole in the United States.

If his parole application is approved, the family member is then allowed to travel to the United States. Once in the US, recipients of the CFRP program can apply for a work permit while waiting to apply for permanent resident status.

New invitations to the program have not been issued since September 2016. [ka/rs] Rizky Billar said that he often saw domestic violence, Lesty's expression was in the spotlight