Suffering from a rare syndrome, Surya Manurung is grateful to have a sincere wife 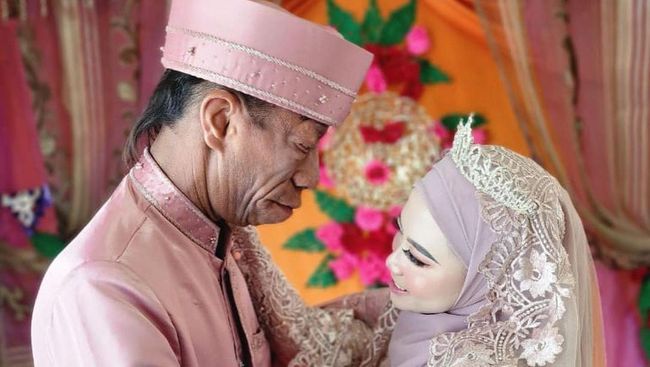 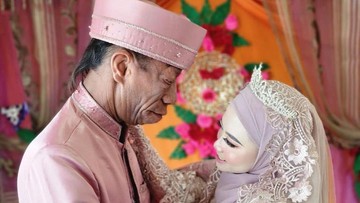 Do you remember Surya Manurung? Not long ago, the man with rare Treacher Collins syndrome from Asahan, North Sumatra has found his idol and got married.

Previously, Surya Manurung had become a conversation because almost all of his family members had this rare syndrome. He was known to the public after going viral on TikTok social media.

Through the @suryamanurun9 account, he often uploads various video content with his brother. The third of six children has a genetic disorder Treacher Collins passed down from his father.

Treacher Collins Syndrome is a rare condition when babies are born with facial deformities, ranging from the eyes, jawbone, to the mouth. Surya’s video on TikTok went viral and was viewed more than 50 million times.

The owner’s full name, Syarif Ali Surya Manurung, lives a life as a construction worker. Different physique never embarrassed him, Mother. He remained patient through life until he finally met his soul mate.

Surya Manurung just got married on September 23, Mother. The 28-year-old man has found his soul mate. She is Sasha, a 19 year old woman whom he knows through social media Facebook.

Sasha tells that she was the first to greet Surya. The woman admitted that she only wanted to get to know Surya. But apparently, he felt comfortable with the man’s attitude.

“That’s true, because at first it was just a casual acquaintance. So it’s an acquaintance, but it’s really good nature. First we chat on Facebook,” said Sasha at the Rumpi event, quoted from the channel. YouTube TRANS TV Official.

Sasha and Surya Manurung regularly talk via social media for 7 months. After establishing an LDR, they finally decided to meet. Read the continuation of their story on the next page, yes.

Also check out 7 impacts if Mom and Dad rarely have sex in the following video: 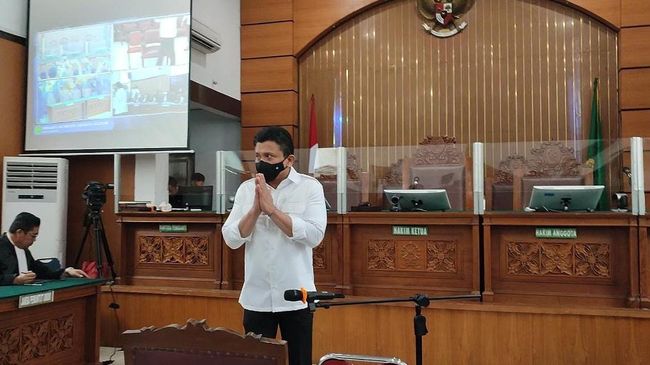 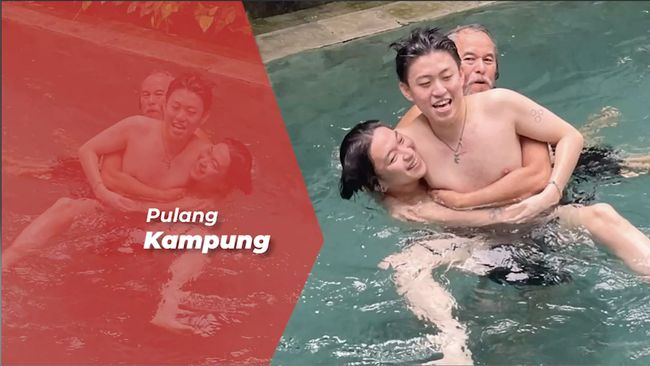 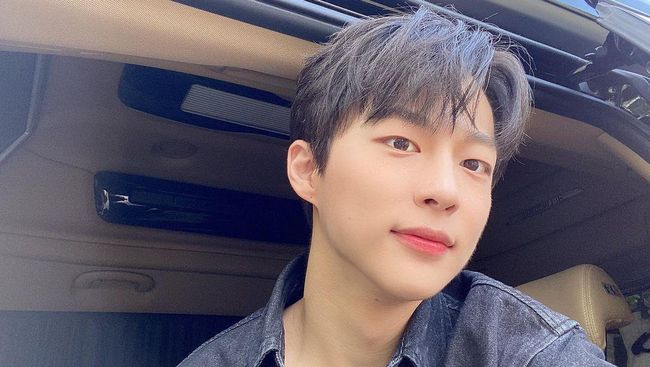 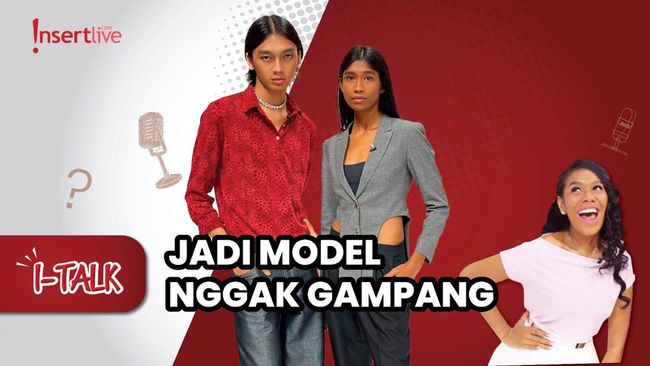