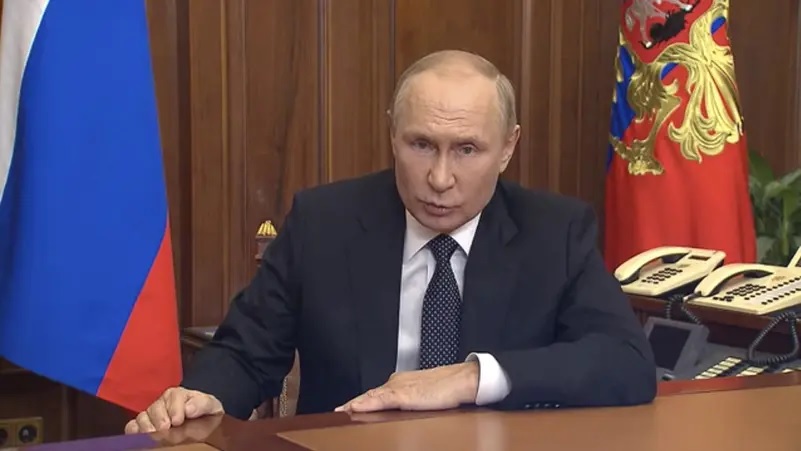 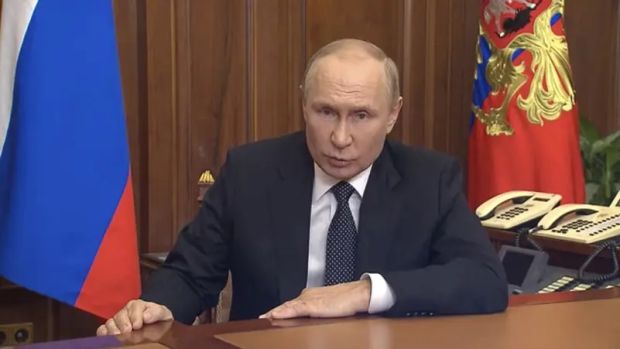 Putin’s statement was revealed on Thursday (29/9/2022) in a phone call between the two leaders of the country.

“The Russian president gave his assessment of the unprecedented sabotage, in fact, an act of international terrorism, against the Nord Stream 1 and 2 gas pipelines,” said a statement from the Kremlin.

He said, “At the moment it is difficult to say for sure what happened to the pipeline, but the scale of the devastation shows that it really was some kind of (terrorist) act.”

“It is very difficult to imagine such a terrorist act could occur without the involvement of several state powers,” he said.

The spokesman was also asked to comment on the CNN report, which quoted an unnamed Western intelligence official as claiming a Russian warship was spotted not far from an offshore gas leak on Monday and Tuesday.

“This area is the Baltic Sea. More flying, floating and other seaborne vehicles belonging to NATO countries were observed there,” Peskov stressed, describing the report as “stupid” and “agenda driven.”

Don’t Panic, This Is How To Fix A Damaged Skin Barrier 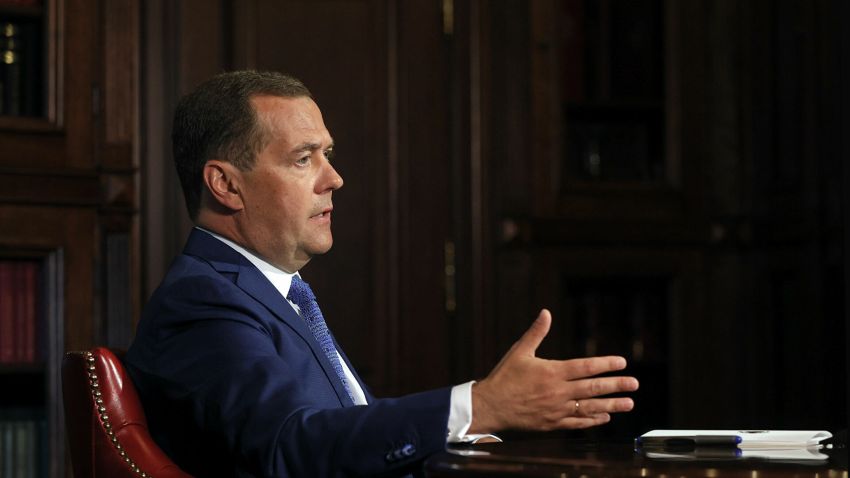 Suara.com - The coach of the Indonesian National Team, Shin Tae-yong, has given up without Elkan Baggott in the group...