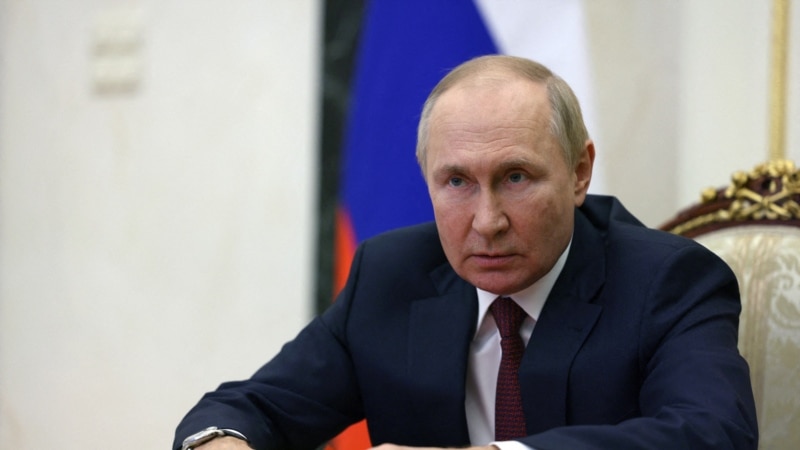 Russian President Vladimir Putin on Thursday (29/9) ordered the repatriation of Russian men who were mistakenly deployed to the battlefield in the partial mobilization of reserve military forces.

“Those recruited without a proper reason must be sent home,” he said.

“There are cases, for example, when doctors, highly qualified specialists from other professions with years of experience are deployed as motorized riflemen, instead of serving the posts where they are most needed and doing what they are ready to do, for example. work in hospital. Why? There were also volunteers who came to the commissariat on their own without a summons, a lot of them were sent home, as if they had the necessary military expertise,” he explained. [rd/jm] Imitating Ronaldo's Typical Siu Celebration, This Big Man Was Taken To The Hospital