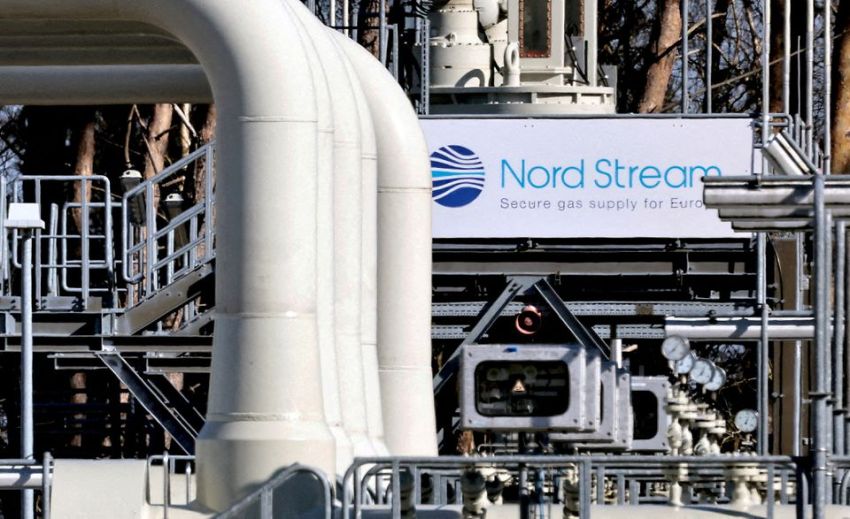 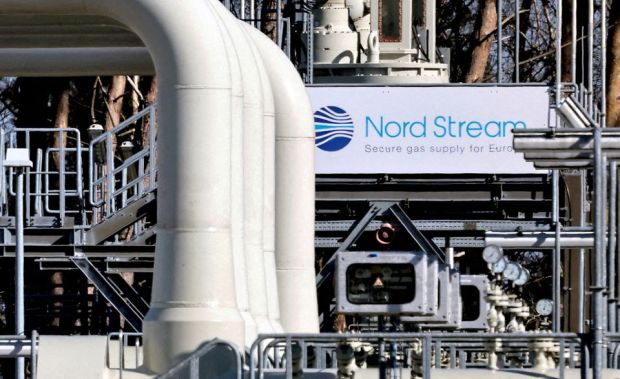 MOSCOW – Nord Stream is a gas pipeline network that stretches from Russia to Europe. Currently there are Nord Stream 1 and 2 networks.

The importance of the Nord Stream has become increasingly prominent with the conflict between Russia and Ukraine. Most recently, the pipe exploded and was suspected as an act of sabotage.

Nord Stream 1 is an undersea pipeline that stretches 1,200 km under the Baltic Sea from the Russian coast near St Petersburg to northeastern Germany.

It opened in 2011, and can send a maximum of 170m cubic meters of gas per day from Russia to Germany.

The pipeline is owned and operated by Nord Stream AG, whose majority shareholder is Russian state-owned company Gazprom.

Gazprom is also behind the construction of a parallel gas pipeline, Nord Stream 2, which should be operational this year.

However, Germany delayed granting the Nord Stream 2 operating license due to Russia’s invasion of Ukraine.

How is the Pipe Broken?

In late September, Norway and Denmark reported four leaks in the Nord Stream 1 and Nord Stream 2 pipelines in the Baltic Sea, near the island of Bornholm.

Joining protests over the death of Mahsa Amini in Iran, Turkish singer Melek Mosso cuts her hair on stage