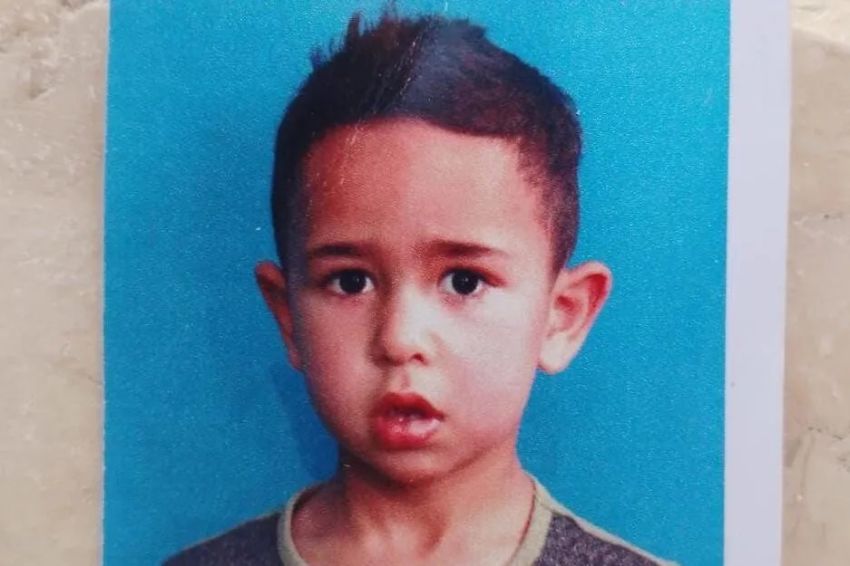 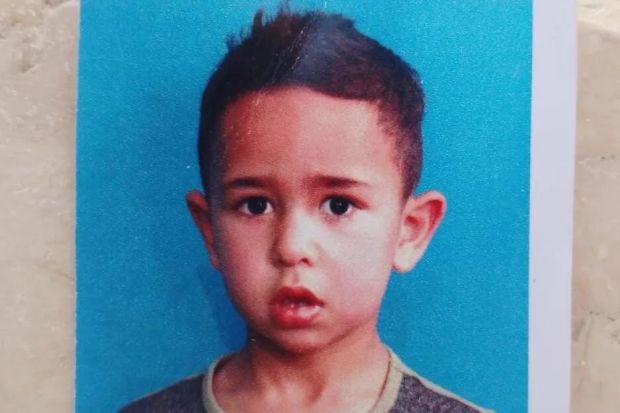 Rayyan Suleiman fell from a height while being chased by Israeli soldiers. Photo/IntellectFront/Twitter

WEST BANK – A 7-year-old Palestinian child died on Thursday (29/9/2022), while being chased by Israeli troops in the West Bank.

The sad news was revealed by the Palestinian Ministry of Health, reported by Anadolu News Agency.

The Health Ministry said Rayyan Suleiman, from the town of Tuqu near the city of Bethlehem, fell from a height while escaping from heavily armed Israeli soldiers.

“Medics failed to save his life and he was pronounced dead shortly after being admitted to Beit Jala Hospital,” the statement said.

The Israeli army, for its part, denied any connection to the child’s death. The Israeli military often denies brutal and lethal acts against Palestinian civilians.

The military statement said Israeli troops ran into the town of Tuqu in search of stone throwers.

According to the Israeli military, no protests took place during the search and no weapons or riot dispersal methods were used.

On Wednesday, four Palestinians were killed and dozens more injured by Israeli army fire during protests in the West Bank city of Jenin.

This brutal and cruel act, as usual, has never been thoroughly investigated by the Israeli courts and the international community.

Besides His Controversial Love Story, Here Are 5 Interesting Facts About Empress Camilla