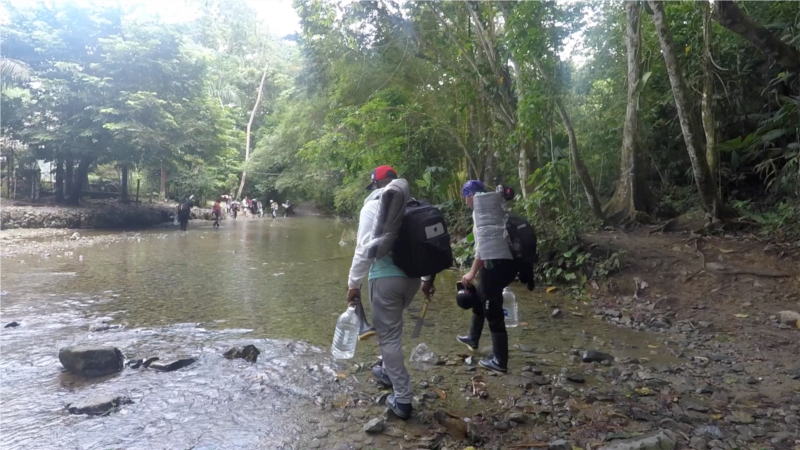 The United Nations World Food Program (WFP) warns of an imminent crisis due to climate change, economic inflation and fuel prices. All of these conditions will trigger migration to the southern border of the United States.

To the news agency Associated PressUN Regional Director for WFP in Latin America and the Caribbean, Lola Castro, said the reality is the situation regarding food security has “went in the wrong direction.”

“Crisis after crisis, shock after shock, we are seeing the numbers come up and our ability to respond to these people is not enough.”

The war in Ukraine raised commodity and energy prices which in turn pushed food prices up to unexpected levels. Countries across the region rely heavily on grain imports from Ukraine and consumers are paying increasingly high prices for the goods at local supermarkets.

In the Caribbean, food insecurity is now a daily reality for 57 percent of the population. That means around 4.1 million people go hungry every day in these countries.

Castro said there had been an extreme increase in the number of people crossing the Darien Pass, the stretch of forest that connects central Colombia with Central America. In 2020, 5,000 people took the route.

The WFP estimates 9.7 million people are in alarming food insecurity conditions in Latin America. The number is estimated to be 14 million if the crisis conditions continue. [ka/rs]