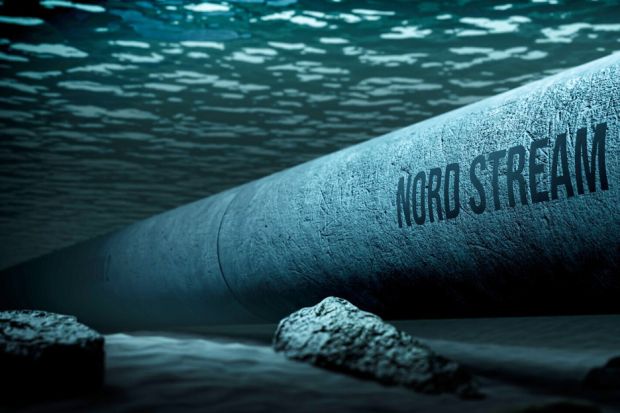 WASHINGTON – Alleged sabotage of Russia’s Nord Stream 1 and 2 gas pipelines in the Baltic Sea could lead to World War III. This was stated by former President of the United States (US) Donald Trump.

Trump used his Truth Social platform to post a clip from February in which his successor, President Joe Biden, told reporters that if Russia attacked Ukraine there would be no more Nord Stream 2.

“We’re going to end it,” Biden said at the time.

When asked how exactly Washington plans to achieve that, given that the pipeline is under German control, Biden replied: “I promise you, we will be able to do it.”

“Wow, what a statement. Anyone, World War III?,” Trump wrote, in brief comments below the video Russia TodayThursday (29/9/2022).

The post was a clear blow to Biden, hinting that the US could be linked to a leak discovered earlier this week in the Nord Stream pipeline linking Russia to Europe – the special No2 pipeline to Germany – under the Baltic Sea.

The Daily Mail spoke to Trump spokeswoman Taylor Budowich for clarification, but she only said that the former US president’s remarks speak for themselves.

Trump dedicated several posts to what he called the “sabotage” of the Nord Stream pipeline. In one of his messages, he advised US leaders to be “cold, calm, and boring” about the whole situation.

“The leak is a major event that shouldn’t require a major solution, at least not yet,” he wrote.