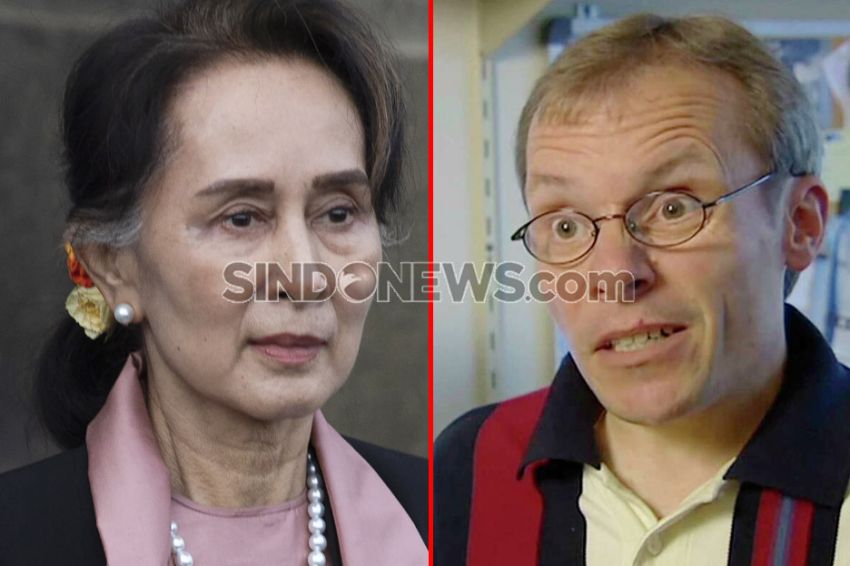 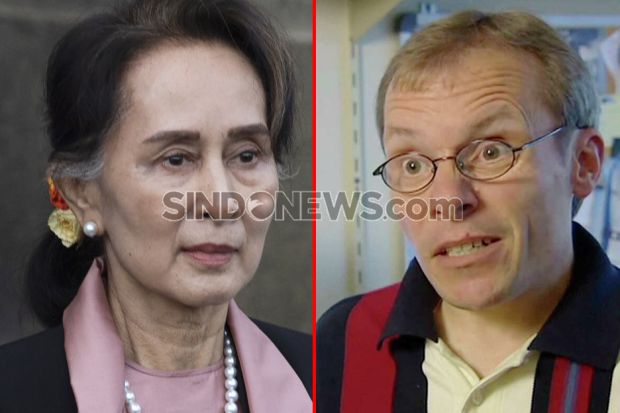 Aung San Suu Kyi and her adviser who is an Australian citizen, Sean Turnell, were sentenced to 3 years in prison. Photo/Collage/Sindonews

“Suu Kyi received a three-year sentence after being tried and convicted with Turnell under the state secrets law,” said one official, who spoke on condition of anonymity because he was not authorized to release information about the case. APThursday (29/9/2022).

Three members of his cabinet were also found guilty, each receiving three-year sentences.

Turnell along with Suu Kyi and three former cabinet ministers were charged based on documents seized from him. Exact details of their breach have not been made public, although state television last year said Turnell had access to classified state financial information and had tried to flee the country.

Turnell and Suu Kyi denied the allegations when they testified in their defense at a trial in August.

Turnell was also charged with violating immigration laws, but it was not immediately clear what sentence he received for that.

All trial sessions, which were held in a purpose-built courtroom in Naypyitaw’s main prison, were closed to the media and the public. Defense attorneys were barred by the gag order from disclosing details of the proceedings.

The same restrictions have been applied to all trials of Suu Kyi.

The case that ended on Thursday is one of several faced by Suu Kyi and is widely seen as an attempt to discredit her to prevent her return to politics.