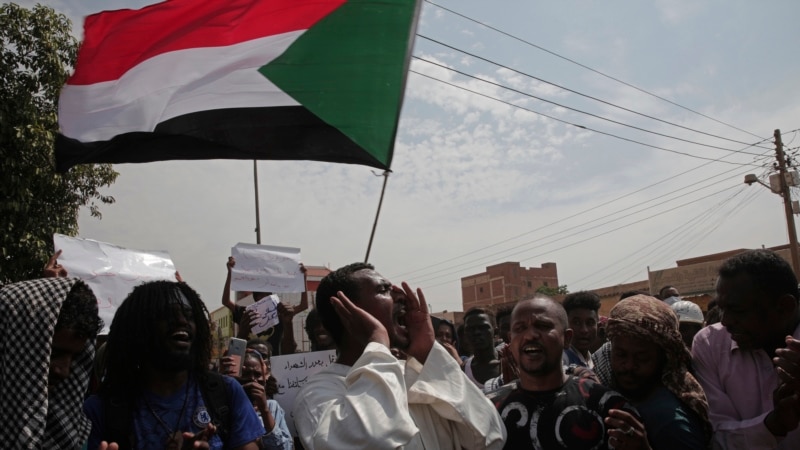 Sudan’s attorney general has launched legal proceedings against a leading newspaper and lawyers’ association, sparking complaints that authorities are seeking to curtail basic freedoms nearly a year after the country’s coup took place.

On Monday (26/9), the cybercrime unit of the prosecutor’s office issued an order to block the newspaper’s website Al-Sudanese, one of the country’s most respected dailies. The day before, prosecutors summoned the chairman of the steering committee of the Sudan Bar Association for questioning, and ordered the seizure of the association’s headquarters, a lawyer for the group said.

The prosecutor’s media office did not respond to phone calls from the news agency Reuters.

After the military takeover on October 25, 2021, a number of veterans who served under Sudan’s former ruling party began returning to civil service, including in the prosecutor’s office, justice department and foreign ministry.

The takeover raises questions about the widespread political freedoms in Sudan since the ouster of former autocratic leader Omar al-Bashir in the 2019 uprising.

“We learned about the prosecutor’s order through social media. This is surprising because we were not notified of any complaints against this newspaper,” said the editor-in-chief Al-SudaneseAtaf Mohamed Mukhtar.

He said the daily, whose website was still operational as of Wednesday, would challenge the order, which he said could only be issued by a court.

“This order contradicts the rights to free speech and freedom of the press guaranteed by law,” he added.

The Bar Association recently proposed a new constitution to resolve Sudan’s political crisis. The crisis has caused the military to clash with pro-democracy civilian parties and protesters.

Lawyer Satie Al-Haj told Reuters that an attorney has filed a complaint against the disclosure of the association’s finances. The association blocked the order to seize the headquarters, he said. [ka/jm]

Preloved Branded Becomes a Trend, This is the Reason Why Buying Used Goods from Classy Brands Doesn’t Need Prestige