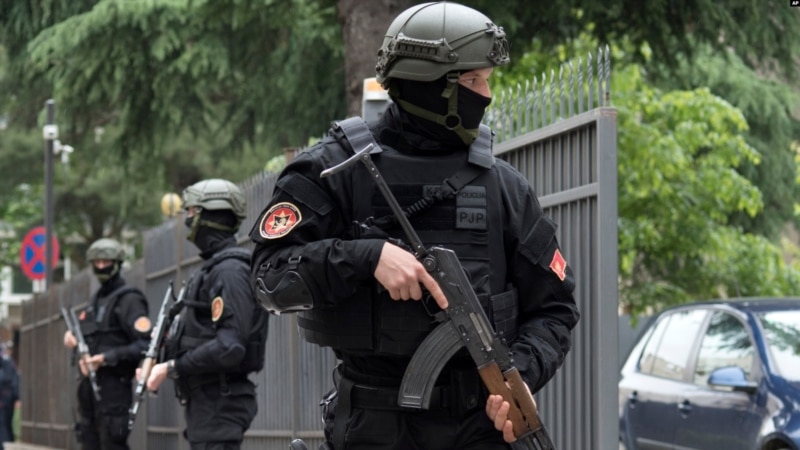 Montenegro said Thursday it has launched an investigation into an unspecified number of espionage suspects and expelled six Russian diplomats on suspicion of violating diplomatic norms.

The Foreign Ministry of Montenegro tweeted that it ordered the diplomats to leave “due to activities contrary to the Vienna Convention on Diplomatic Relations and the mutual respect and appreciation of the two countries.”

Reuters writes that the Russian embassy has refused to comment on this development.

“Police are searching a number of residences and other premises on reasonable suspicion of conspiracy to commit a criminal enterprise and espionage.”

“Following the SDT’s request and court order, the police are searching a number of residences and other premises due to reasonable suspicion of conspiracy to commit a criminal enterprise and espionage,” he said over the phone.

Mr. Radonjic said that after the end of the raids “it will be determined who will be accused and arrested”. He did not say how many suspects have been sent for questioning.

Prime Minister Dritan Abazovic during the live broadcast of the meeting of the governing cabinet, without giving details, said that an “international operation”, with foreign partners and the state prosecutor’s office, was underway to protect the country’s interests.

The NATO member country and with the status of a candidate for EU membership, has joined the international sanctions against Russia for its attack in Ukraine. Montenegro has also expelled Russian diplomats in the past.

In 2016, Montenegro accused Russian agents of involvement in a plot to bring the pro-Russian opposition to power, kill then-Prime Minister Milo Djukanovic and stop the former Yugoslav republic’s integration into NATO.

Moscow has repeatedly rejected these accusations as absurd. Montenegro joined the Western military alliance in 2017.