Iranian President on Mahsa Amini’s Death: We Are All Sad, but… 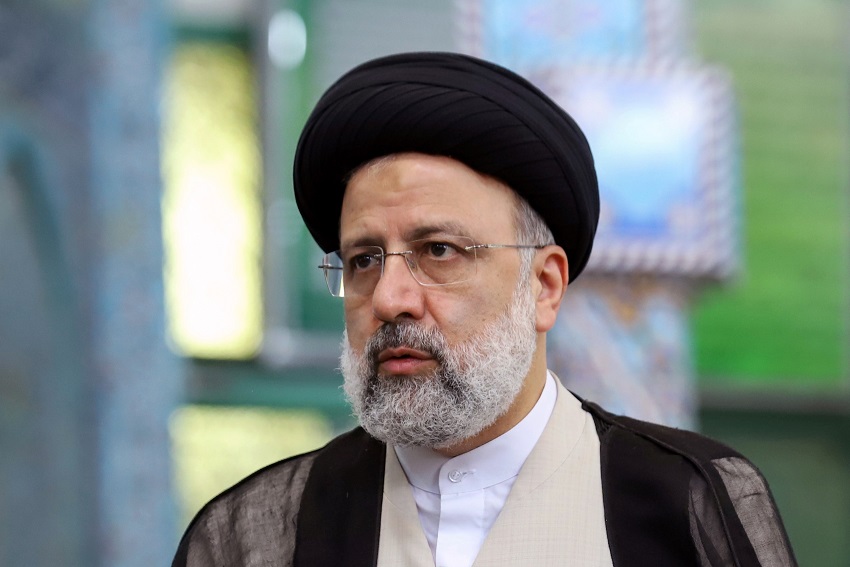 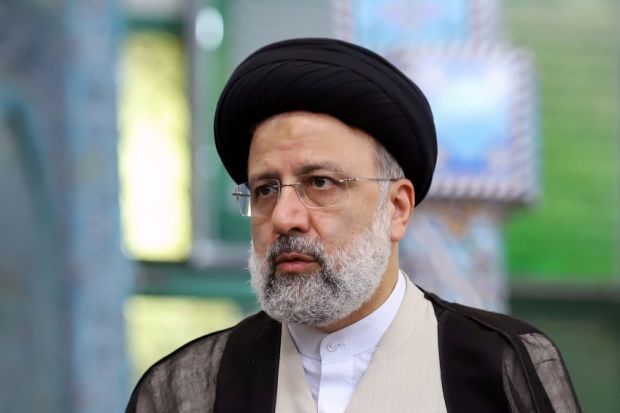 Iranian President Ebrahim Raisi said Mahsa Amini’s death was a sorrow for all the people, but that such acts of chaos were unacceptable. Photos/REUTERS

TEHERAN – President Iran Ebrahim Raisi said that death Mahsa Amini is sad for all the people. However, he stressed that acts of chaos are unacceptable.

Mahsa Amini, 22, an Iranian Kurdish woman, was arrested by the moral police in Tehran on charges of wearing an inappropriate veil on September 16. Three days later, he died after lying in a coma.

Activists claim Mahsa Amini was beaten by moral police officers during her detention. However, the police denied the allegations and confirmed the young woman had suffered a heart attack.

Mahsa Amini’s death has sparked anti-regime protests across Iran, with protesters calling for an end to the more than four-decade rule of the clerical regime.

“We are all saddened by this tragic incident…(But) chaos is unacceptable,” Raisi said in an interview with state television. ReutersThursday (29/9/2022).

“The government’s red line is the security of our people… We cannot allow people to disturb the peace of society through riots,” Raisi said.

Despite the rising death toll and a crackdown by security forces using tear gas, batons and in some cases live ammunition, the demonstrators persisted. Some of them shouted: “Death to the dictator”.

However, the collapse of the Islamic Republic of Iran still seems unlikely in the near future. Because, according to a senior Iranian official, Reutersthe leaders are determined not to show any kind of weakness.

The angry demonstrations have spread to more than 80 cities across the country after Mahsa Amini’s death.

Raisi, who has ordered an investigation into Mahsa Amini’s death, said: “Forensics will provide her death report in the coming days.”

Although Supreme Leader Ayatollah Ali Khamenei has not yet commented on the massive protest, a hardline oversight council “requests the courts to take stern action against the main perpetrators and those responsible as well as those who kill and injure innocent people and security forces.”

Beautiful Actress Park Min Young Is Reportedly Dating A Rich Businessman, This Is The Agency’s Response

Beautiful Actress Park Min Young Is Reportedly Dating A Rich Businessman, This Is The Agency's Response