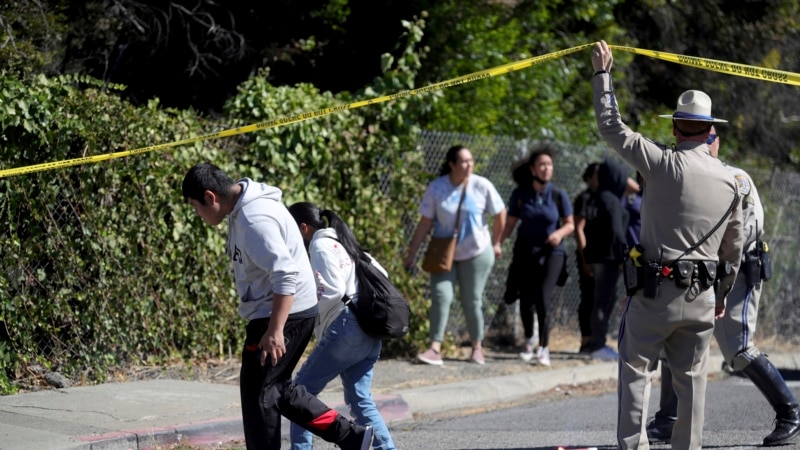 Authorities said Wednesday that six adults were shot and injured in a shooting incident at a school building in eastern Oakland, California. The shooting took place at Rudsdale Newcomer High School at around 12:45 local time.

The school’s website says it caters to new immigrants aged 16-21 who are fleeing violence and instability in their home country. The high school was one of several adjacent schools located within the same block.

Oakland Assistant Chief Constable Darren Allison said the victims were “affiliated with the school.” However, he declined to say whether they were students or teachers at the school.

Officials have not said whether one of the victims may be a student aged 18 or older.

Allison said police were looking for at least one suspect but that no one had been arrested yet. [ka/rs]