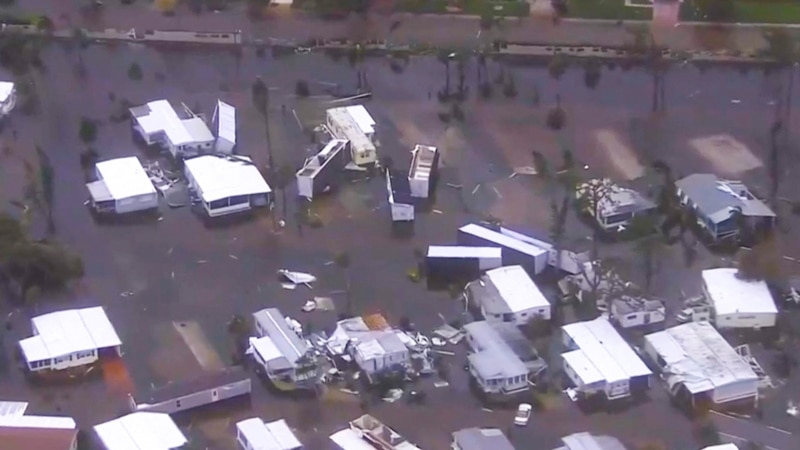 Hurricane Ian wreaked havoc across the state of Florida trapping a large number of people in flooded homes and leaving 2.5 million residents without power.

This is considered to be one of the strongest hurricanes to hit the United States, which threatens catastrophic flooding across the state.

Authorities confirmed at least one death in Florida, a 72-year-old man from Deltona.

But Lee County authorities said they believe the death toll will be in the hundreds. Roads and bridges in the county remained impassable, stranding thousands of people.

Fort Myers County Mayor Kevin Anderson said that while there were no immediate reports of possible casualties from the hurricane, Ian was the worst storm he had seen since the 1970s.