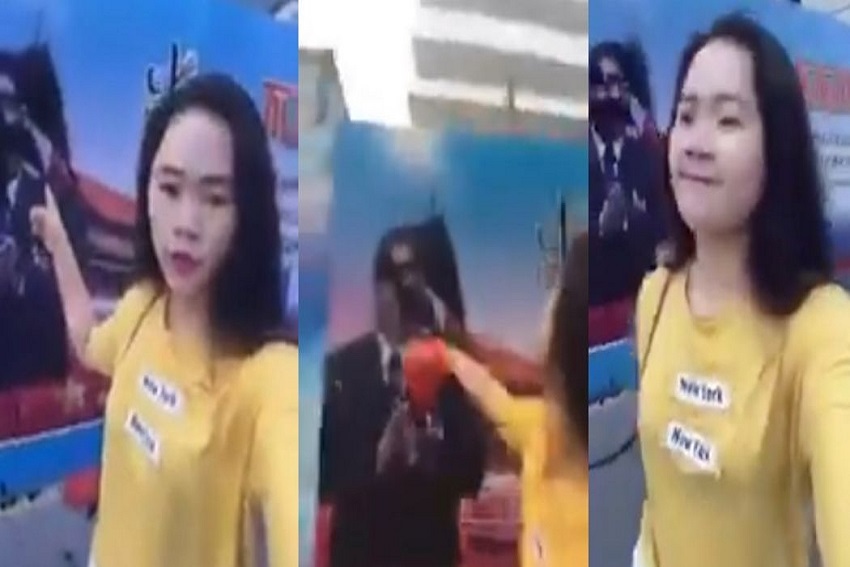 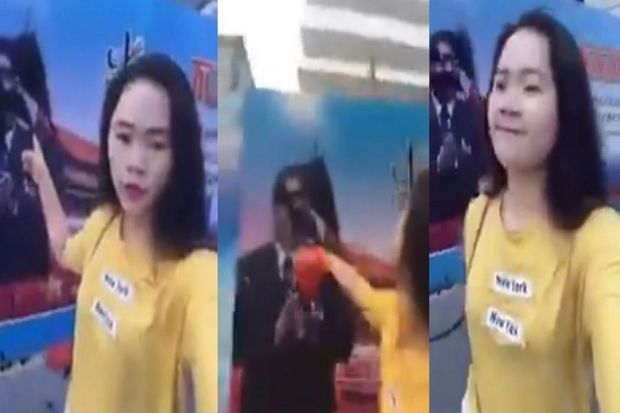 Dong Yaoqiong, the Chinese girl who splashed black ink on a poster of President Xi Jinping. His father died in prison under mysterious circumstances. Photo/HKFP

BEIJING – The father of a Chinese female protester who desecrated the poster Presiden Xi Jinping died in prison under unclear circumstances.

His death was exposed by activists and reported Radio Free Asia (RFA) recently.

Dong Jianbiao served years in prison for resisting the detention of his daughter, Dong Yaoqiong, in a psychiatric ward in 2018 and again in 2020.

According to reports RFADong Yaoqiong was detained after he splashed black ink on a poster of President Xi Jinping, whose action was broadcast live on Twitter.

Also read: The figure of Chinese general Li Qiaoming who is rumored to be a coup against Xi Jinping

The report said Dong Jianbiao, a miner from Hunan Province in central China, died in Chaling Prison on September 23.

The report quoted human rights activist Chen Siming, who was also detained fortweet about the death.

Chen, citing relatives of the Dong family, said: “The victim’s body was covered in signs of injury when they went to identify him at the morgue.”

“There were bruises from beatings all over his body, blood in his anus and his eyes were not closed,” said a cousin of the victim.

Relatives of the victim said no cell phones were allowed into the morgue.