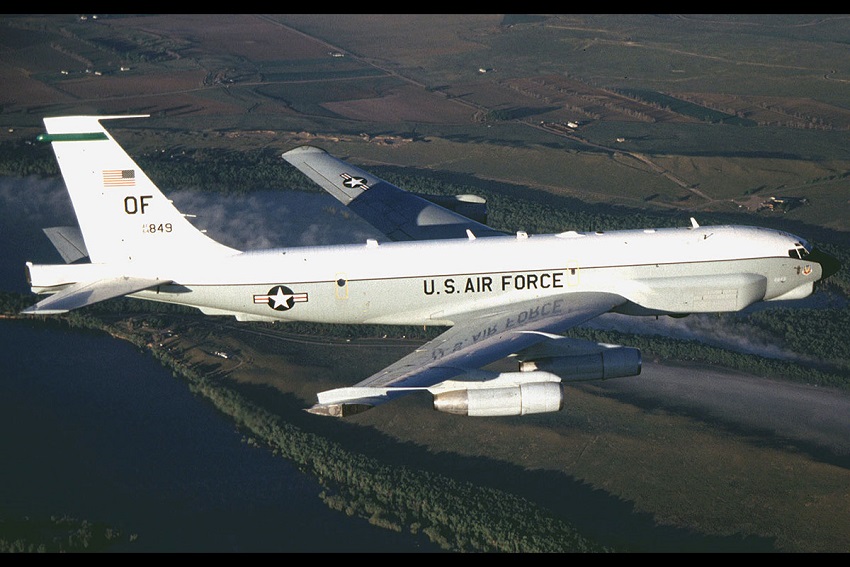 The RC-135 Rivet Joint reconnaissance aircraft, one of the US Air Force’s intelligence assets, has been busy scouting Russia after President Vladimir Putin threatened to use nuclear weapons in Ukraine. Photo/Military.com

WASHINGTON – The intelligence services of the United States (US) and its allies are increasing efforts to detect any military movements or communications Russia .

The intelligence rush came after President Vladimir Putin explicitly threatened to use nuclear weapons in his war in Ukraine.

They warned that any indication that Russia’s erratic leader ordered a nuclear strike to meet his demands was possible and might be too late.

Read also: Putin threatens to use nuclear, NATO countries call for the destruction of Russia

Most Russian aircraft, along with their conventional missile and rocket launchers, can also deliver smaller tactical nuclear weapons.

The weapons are designed for more targeted use on the battlefield than strategic weapons such as intercontinental ballistic missiles, which signal when their units are on alert or are deployed in drills.

That means that, unless Putin or his commanders want the world to know ahead of time, the US may never know when Russian forces traded conventional munitions for atomic bombs.

It’s an issue that is all the more vexing as Russian troops struggle to regain momentum in Ukraine and signs are growing that Putin is growing unpopular at home, especially after he ordered limited military service last week.

“We’re watching it more closely,” said a US administration official with access to intelligence about Moscow’s nuclear forces and strategy Politico, Thursday (29/9/2022). The official declined to be identified because he is not authorized to speak publicly. Suara.com - Apart from the running event, one of the interesting things about the Pertamina-Eco Run Fest 2022 event, is...