5 Countries That Pay Their Citizens To Have Children 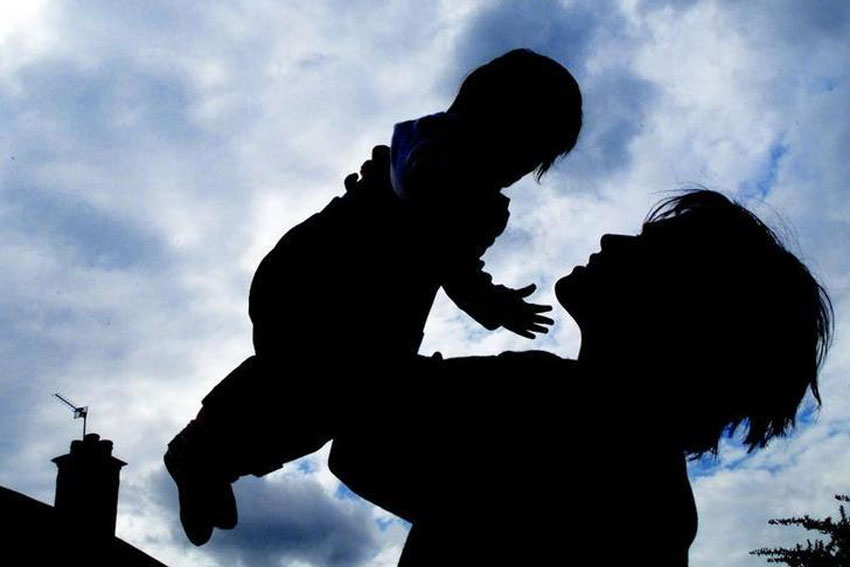 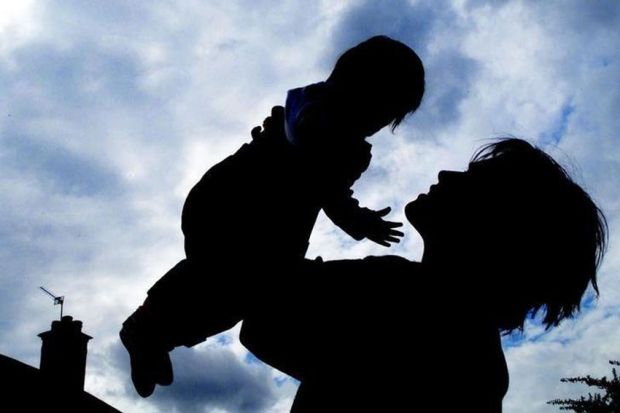 5 Countries That Pay Their Citizens To Have Children. PHOTO/Reuters

JAKARTA – For husband and wife must have descendants or child is the most awaited thing. The presence of the baby will be able to complete happiness for a husband and wife.

In Indonesia there is a term that the more children, the greater the sustenance that will be obtained. However, in some countries, there are quite a number of legal couples who do not want to have children.

Baca: Adoption of a child resulting from an illicit relationship with a police officer, a couple in East Luwu named as a suspect

1. Italia
This country located on the European continent has a policy of paying its citizens who intend to have children. Italy has a low birth rate problem. For this reason, it is deemed necessary to provide allowances for couples who have children.

A province called Bolzano in Italy pays new married couples EUR 200 or the equivalent of Rp 3.5 million. The money to be received will be transferred to the mother’s account every month until the child graduates from high school.

2. Finland
Financial incentives to have children are increasingly emerging in response to Finland’s low birth rate. As a country that values ​​education, not many children go to school because of the declining birth rate.

The Finnish government, especially in the city of Lestijarvi, provides an allowance for new parents of EUR 10,000 or equivalent to Rp. 155 million for couples who can produce 1 child within 1 year. This benefit is paid within 10 years.

3. Estonia
Like Italy, Estonia has the lowest birth rate in the world. The birth rate in Estonia is decreasing and is a worrying problem, due to the high number of elderly people.