4 Important People of Ukraine in the War Against Russia 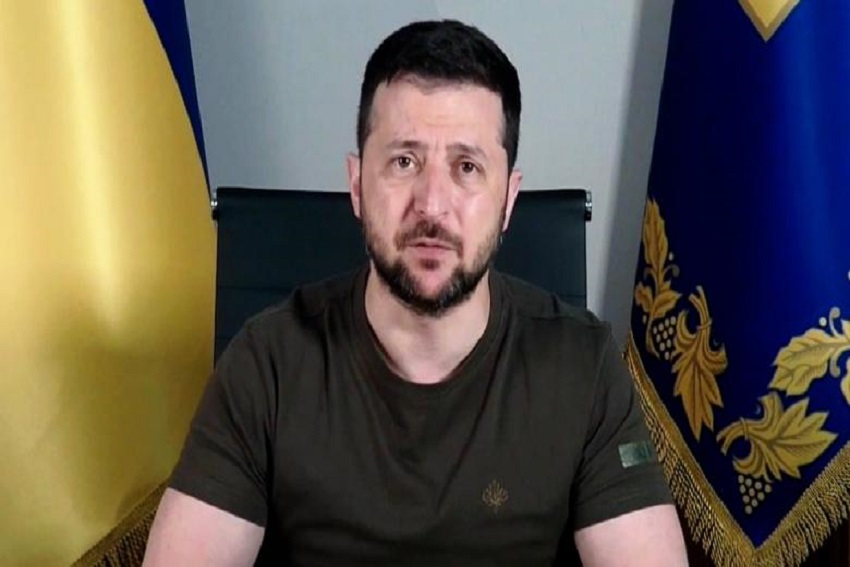 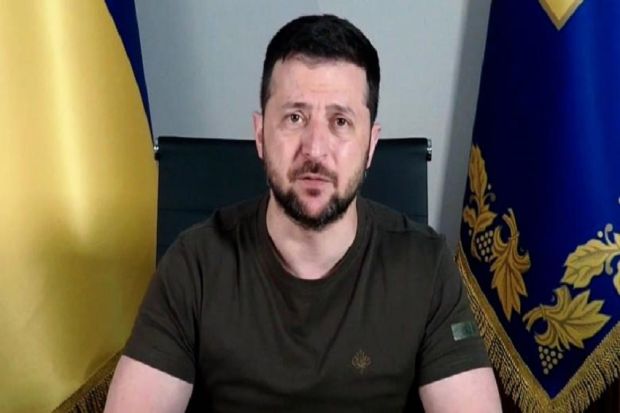 President Volodymyr Zelensky, one of Ukraine’s four main figures in the fight against the Russian invasion. Photos/REUTERS

KIEV – Russia’s invasion of Ukraine has fueled security concerns in Europe since the end of the Cold War.

However, the Kiev military has provided fierce resistance with the help of various advanced Western weapons.

Behind the war between Russia and Ukraine, there are many important figures involved.

Here are some important Ukrainian figures involved in the war against the Russian invasion:

Volodymyr Oleksandrovych Zelensky is a politician, comedian and film director who has served as President of Ukraine since 2019.

Since the war broke out, Zelensky has tried to hold peace talks with Russian President Vladimir Putin, but they have never materialized.

He has promised to end the conflict between the two countries as part of his campaign for the presidency.

Instead of the conflict ending, a major war actually occurred in the era of the Zelensky government.

Be careful, these 5 sweet drinks with high sugar content are almost the equivalent of soda