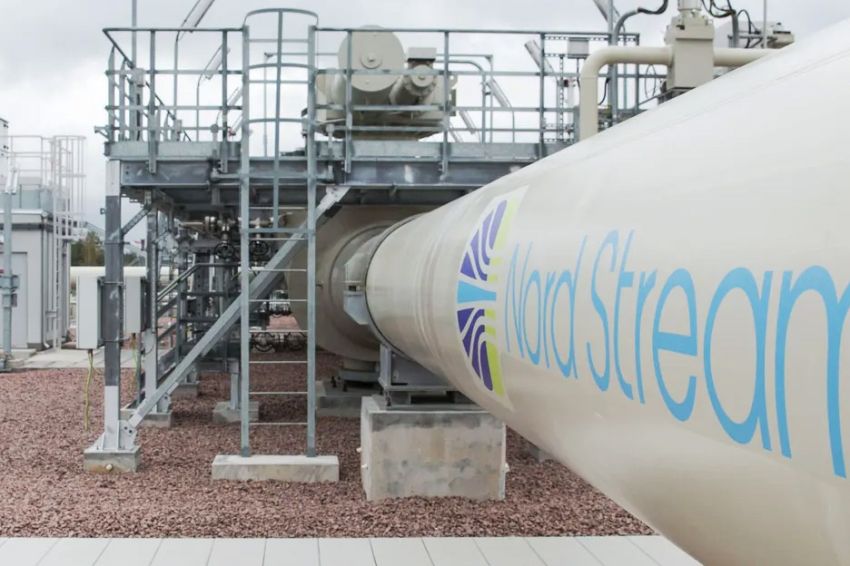 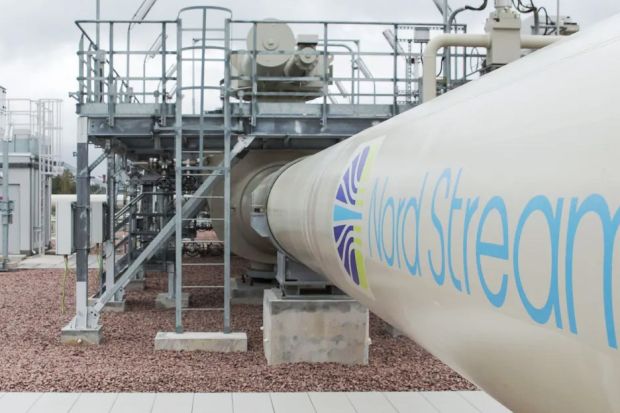 WASHINGTON – The White House said that a major leak in an underwater gas pipeline flowing from Russia to Germany was the result of apparent sabotage.

US national security adviser Jake Sullivan said late Tuesday that he had spoken to his Danish counterpart about the Nord Stream 1 and 2 gas pipeline leaks, which he described as blatant sabotage.

“I spoke to my colleague Jean-Charles Ellermann-Kingombe from Denmark about the apparent sabotage of the Nord Stream pipeline,” Sullivan tweeted.

“The US supports efforts to investigate and we will continue our work to maintain European energy security.” ABC NewsThursday (29/9/2022).

The pipelines operating under the Baltic Sea, were not actually supplying gas to Europe at the time, although both still contained gas.

“We have been in touch with our European partners there about the apparent sabotage of the pipeline,” he told reporters.

“We support European efforts to investigate this. The investigation is still ongoing, and it could take time.”

Asked whether the United States would view the leak as an attack on a NATO ally worthy of retaliation, Jean-Pierre said he would not step forward from the investigation.

It’s crazy that Park Min Young is dating a conglomerate, what does the agency say?