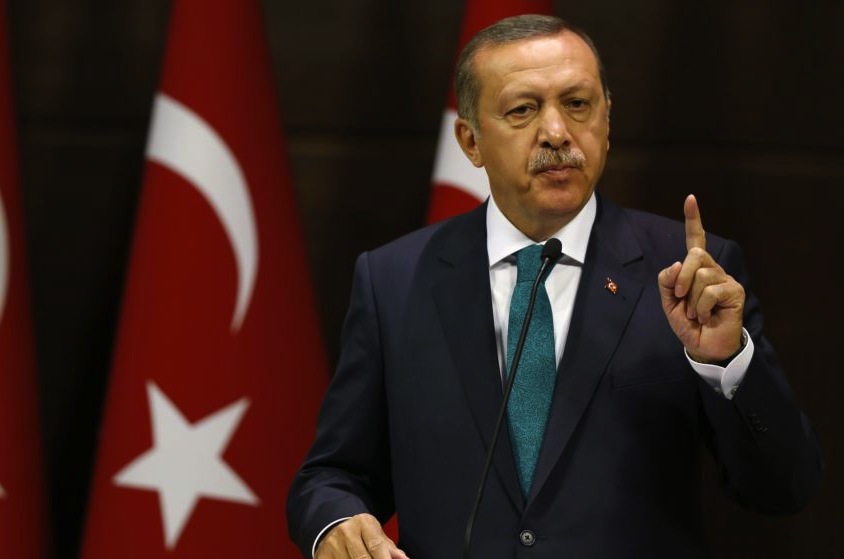 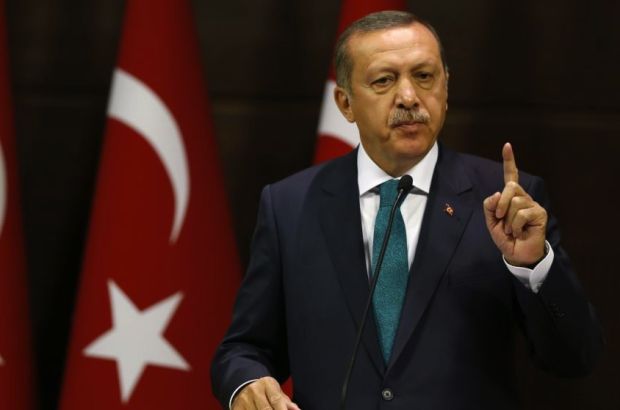 “The German ambassador to Turkey was summoned on Tuesday (27/9/2022) for a record of “strong” protest over the insulting remarks, the state-run Anadolu Agency reported.

According to Bilgic, Kubicki’s remarks were “unacceptable” and the German politician was “unsuitable” for his position in parliament.

While Turkey’s Foreign Ministry did not reveal which specific statement attracted Ankara’s attention, some media pointed to Kubicki calling Erdogan a “sewer rat” and blaming Erdogan for potentially creating another migrant crisis in Europe.

“He has absolutely no morality and political responsibility,” Bilgic said of Kubicki.

Bilgic added, “Such obscene remarks show his political and moral level, and reveal his vulgarity.”

Kubicki has since confirmed to Reuters that he actually referred to Erdogan as a “sewer rat” while addressing rallies during his election campaign.

The meaning of the name Ilham and its 47 beautiful sequences, so the mother’s prayer for the little one