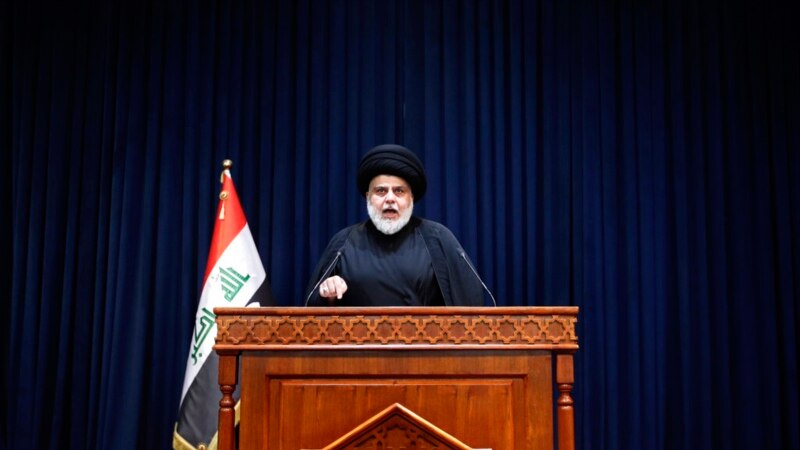 Supporters of Iraq’s influential Shia cleric Muqtada al-Sadr again stormed the government district of Baghdad’s Green Zone on Wednesday as Iraq’s parliament convened to discuss the resignation of its chairman.

According to reporters Associated Press, Sadr’s supporters were seen waving flags as security forces gathered around them.

The al-Sadr bloc won the most votes in last October’s legislative election, but it was unable to form a majority government. His followers stormed parliament in late July to prevent their Iranian-backed Shiite opponents from forming a government.

Demonstrations, clashes with security forces, counter-demonstrations and sit-ins outside parliament that ensued, brought the process of forming a government to a halt.

Al-Sadr has called for the dissolution of parliament and early elections. He has been involved in a power struggle with Iran-backed opponents since the election. [uh/ab]

Know 4 Ways Parents Can Do to Introduce Coding to Children