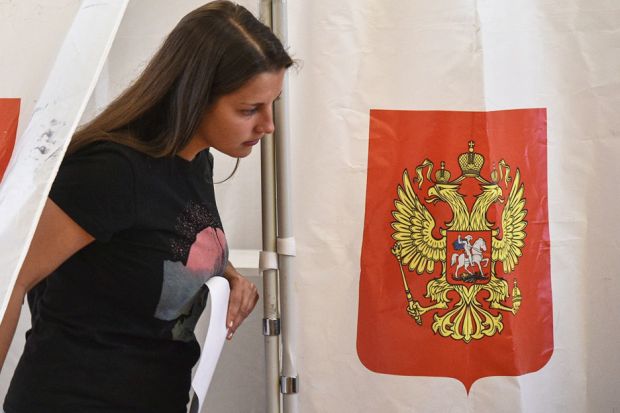 Russia is reportedly preparing to annex 4 regions of Ukraine that are holding a referendum to join. Photo/Illustration

MOSCOW – Russia is reportedly preparing to annex the territory of Ukraine it controls following a phased referendum allegedly in favor of Moscow’s government.

Western countries have dismissed the vote as a meaningless sham by Moscow in an attempt to legitimize its invasion of Ukraine and its occupation of territories in the east.

It was not immediately clear how the administrative process would unfold.

According to Russian media, the next step is for Russia’s parliament, the State Duma, to approve an annexation bill that formally incorporates four territories into Russian territory. This could happen as early as Wednesday and will be followed by approval in the upper house.

According to the Russian news agency, as quoted from France24Wednesday (28/9/2022), Russian President Vladimir Putin is expected to declare the territory of Ukraine as part of Russia on Friday.

Officials stationed by Russia in the occupied territories said they would ask Putin to include them in Russia. The administrator of the Russian-backed Kherson region published a request on the Telegram app today asking for an incorporation into Russia.

Vladimir Balance said residents of the Kherson region had made the “historic choice” to join Russia.

The leader of the Kremlin-backed Luhansk region, Leonid Pasechnik, also made a similar request to Putin. Moscow-backed separatists have controlled most of Luhansk since 2014 when Russia annexed the Crimean peninsula.

Muhaimin Iskandar: A Book and a Journey to Elections 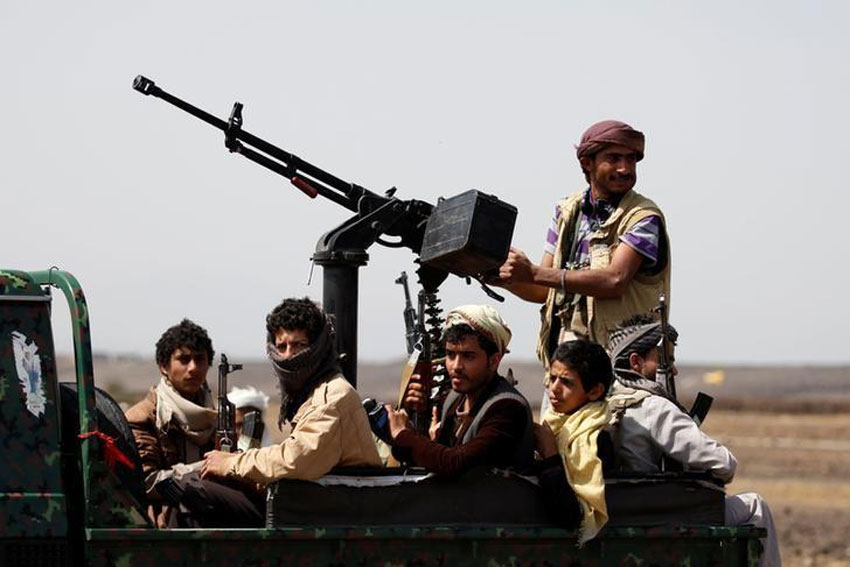 Muhaimin Iskandar: A Book and a Journey to Elections