Qualifying for the 2023 Asian Cup, the Mentality of Indonesian Players Soars 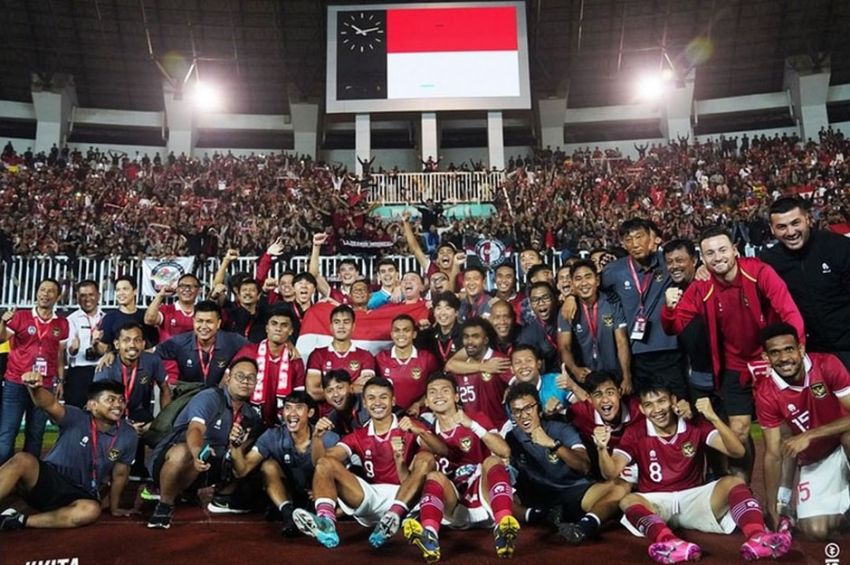 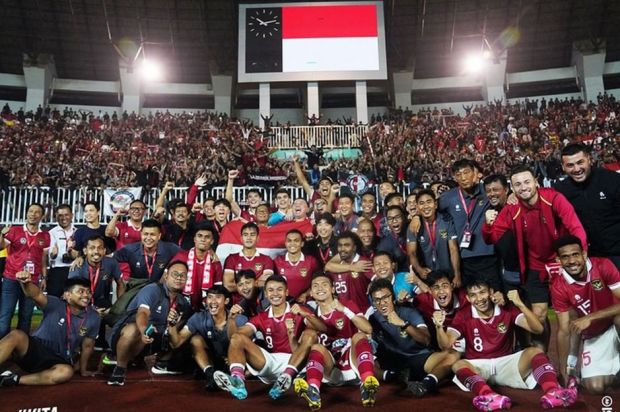 In the second match which took place at Pakansari Stadium, Indonesian National team won with a score of 2-1, Tuesday (27/9/2022). Dimas Drajad (3′) and Dendy Sulistiawan (86′) scored both goals for the hosts.

Temporary Curacao only able to reduce the position through goals scored by Jeremy Antonisse (46′). In total, in two meetings in FIFA Matchday, the Garuda squad was quite productive by contributing five goals and conceded three times.

See this achievement Shin Tae-yong said that his team’s confidence increased rapidly after being declared qualified for the 2023 Asian Cup. This became a valuable asset so that the Garuda squad was able to perform well against Curacao.

“The players are indeed after qualifying for the 2023 Asian Cup, their confidence has increased as well,” explained Shin Tae-yong.

In addition, Shin Tae-yong continued, Egy Maulana Vikri et al have understood the philosophy of the game he wanted. In fact, they are considered to be able to adapt quickly to the instructions he gives.

US Introduces Resolution on ‘Fake’ Referendum in Ukraine 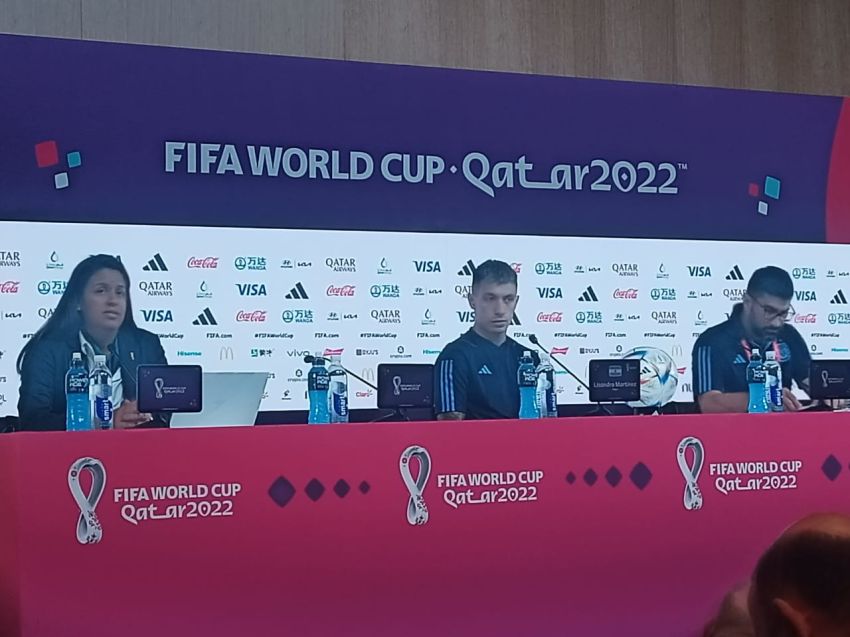 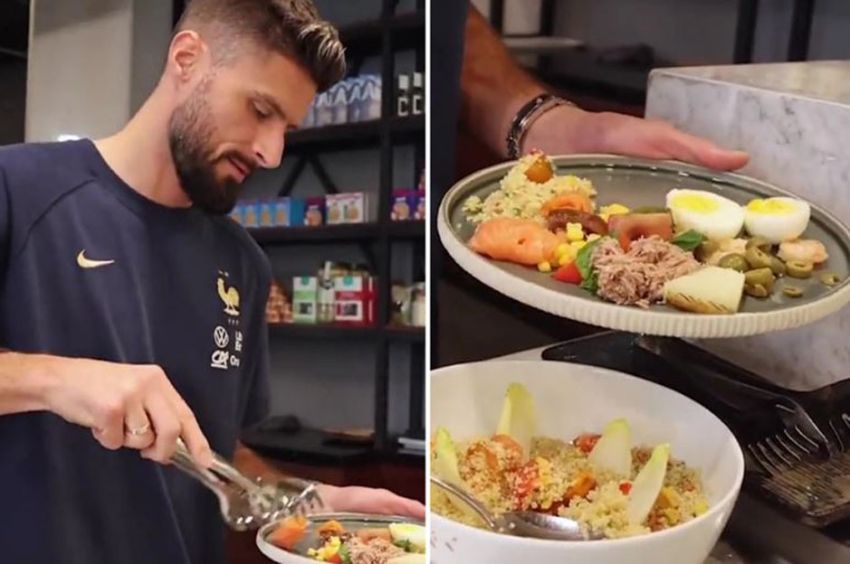 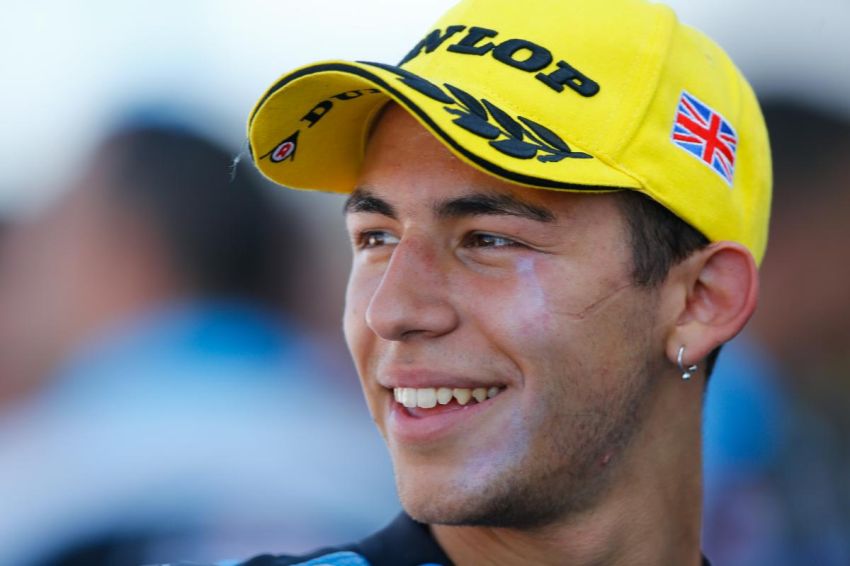 loading...Enea Bastianini realizes that he will be under greater pressure in the factory team, namely Ducati Lenovo in MotoGP 2023.... 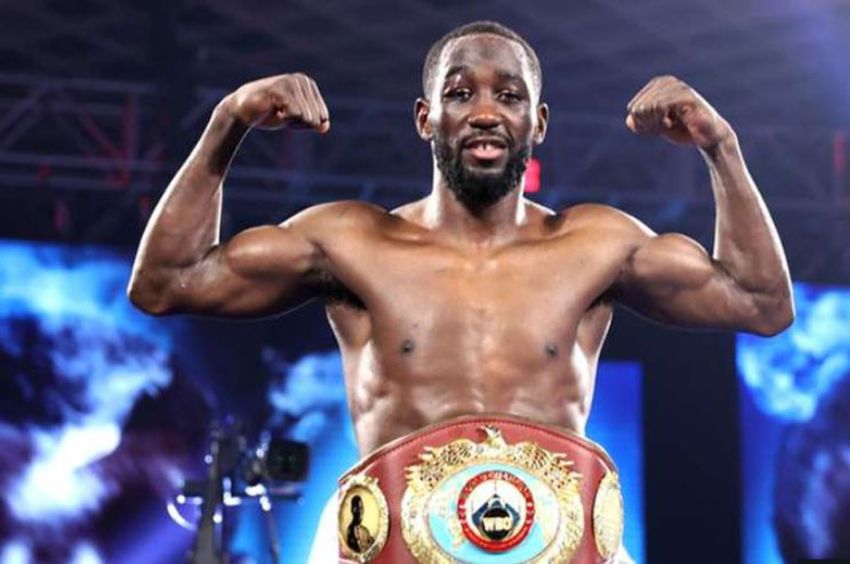