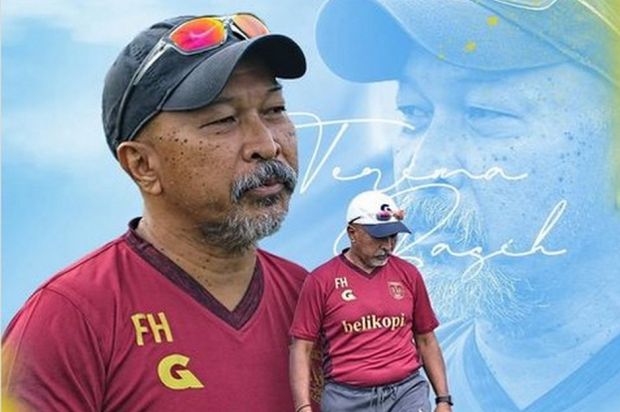 LAMONGAN – Persela Lamongan officially ended the collaboration with Fakhri Husaini who is a former coach of the U-16 Indonesian national team. This was announced by Laskar Joko Tingkir on Instagram, Wednesday (28/9/2022) night.

“Persela Lamongan and Coach Fakhri have agreed to end the collaboration sooner this season,” explained the official Persela account.

“We thank you for your hard work so far, and we always wish you success in your next career,” he continued.

The expulsion of the 57-year-old coach was most likely due to Persela’s deteriorating performance in Liga 2 2022/2023. Playing in the Western Conference group, they only won 1, drew 2 and lost 3 times.

That makes Persela now only entrenched in seventh place in the Western Conference standings. Fakhri, who should have been contracted until the end of the season with the option of an extension of one season, had to part sooner.

Read also: This is the reason Argentina extends Lionel Scaloni’s contract until 2026

Fakhri was recruited by Persela at the beginning of the 2022-2023 Liga 2 season. Previously the coach from Lhokseumawe coached the Liga 1 team Borneo FC.

Kevin Sanjaya and Herry IP Are Not Harmonious, PBSI Ensures the Atmosphere of the National Training is Conducive