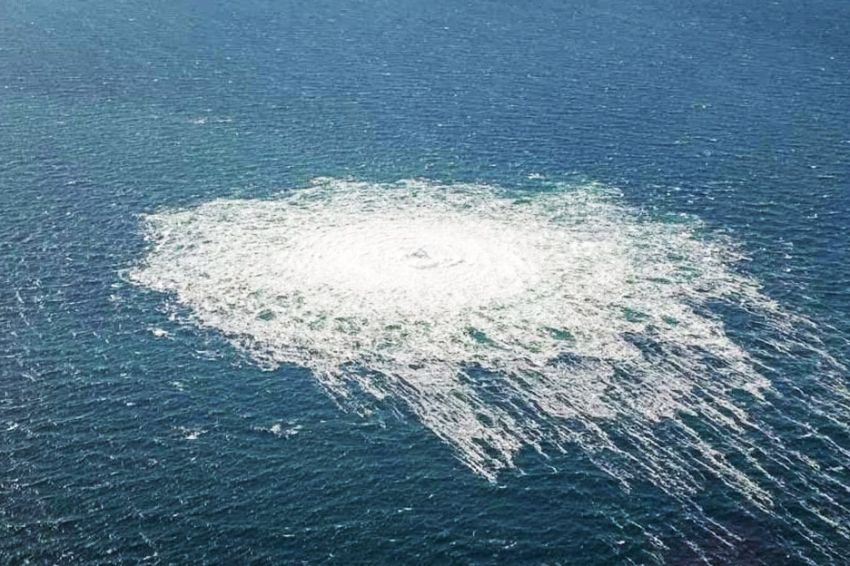 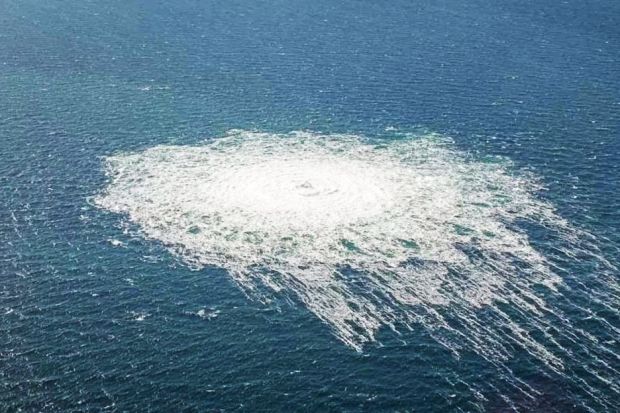 El Salvador declares war on crime, 10 thousand soldiers on the ground against gangs

MOSCOW – The Kremlin denounced any accusations of being behind the alleged explosion of the Nord Stream natural gas pipeline earlier this week, calling it “stupid and absurd.” The Kremlin stated that the incident actually created a lot of problems for Russia.

Speaking to reporters, spokesman Dmitry Peskov explained that the damage to the pipeline poses a “big problem” for Russia as it essentially loses its gas supply routes to Europe.

“Both Nord Stream 2 pipelines are pumped full of gas and prepared to deliver it to Europe at the time of the alleged explosion,” Peskov said.

Peskov also noted that neither Russia nor Europe profited anything from the destruction of pipelines, especially Germany, where this incident posed a threat to the future development of its industry, as well as its profitability and competitiveness.

American LNG suppliers, on the other hand, have made tremendous profits after doubling their shipments to continental Europe, Peskov pointed out, adding that these companies are very interested in maintaining these super-duper profits in the future.

While no suspects behind the incident have been officially named, the Kremlin spokesman advised against making an official announcement before a proper investigation into the incident is carried out.

However, Peskov drew attention to US President Joe Biden’s remarks since early February, when the American leader threatened to “end” Nord Stream 2.

“What the US president meant by that, we don’t know,” the Kremlin official admitted, but highlighted the crazy hysterical-euphoric reaction of Polish officials who have thanked Washington for sabotaging the pipeline. 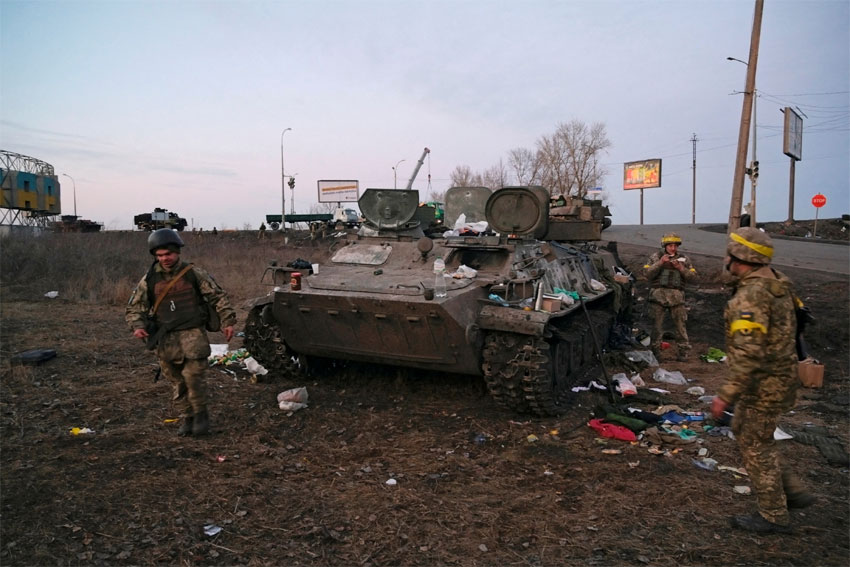 loading...US intelligence predicts the Russia-Ukraine war will continue to slow down. PHOTO/Reuters WASHINGTON - Slowed pace of battle in Ukraine...

El Salvador declares war on crime, 10 thousand soldiers on the ground against gangs

The serious crime situation in El Salvador has forced the authorities of this country to take extreme measures to fight... 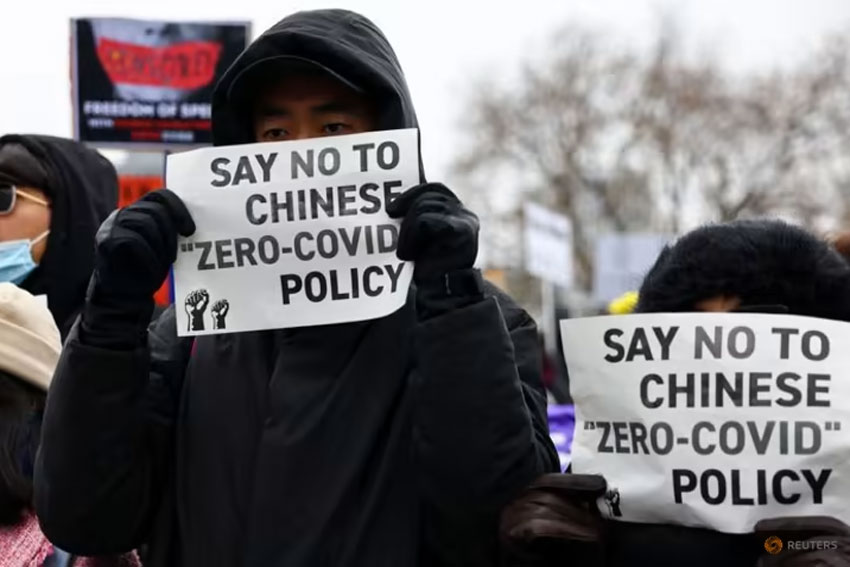 loading...More Cities in China are Relaxing COVID-19 Restrictions. PHOTO/Reuters BEIJING - More cities in China including Urumqi in the far... Viral A Man With A Stroke Is Powerless When Attacked By A Swamp Of Bees, Moaning In Pain Until Revealed On The Ground

Suara.com - A swarm of bees attacked residents around Lake Jamboree, Cimanggis, Depok. Some residents reportedly escaped by jumping into...