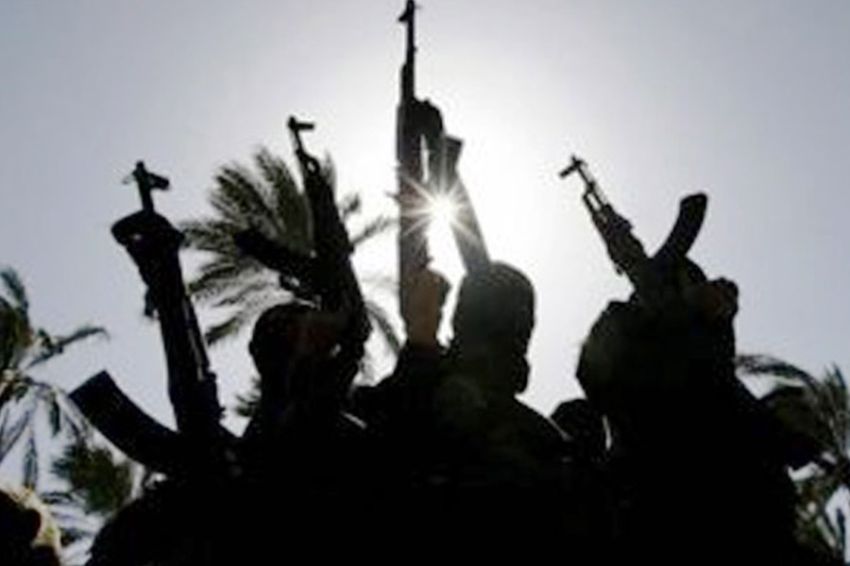 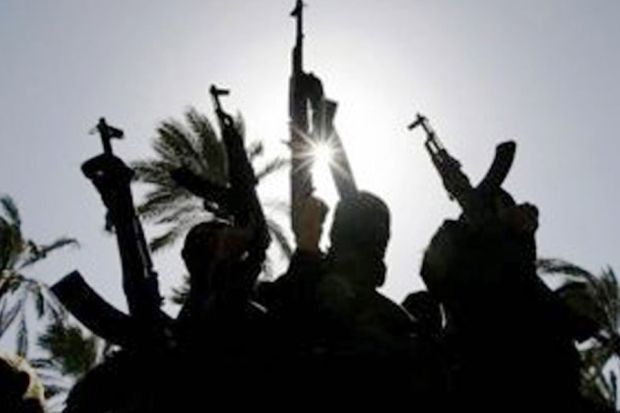 Militants attack a convoy of vehicles in Burkina Faso, 11 soldiers are killed and 50 civilians are missing. Photo/Illustration

OUAGADOUGOU – Eleven soldiers were found dead and about 50 civilians missing after Islamist insurgents attacked a convoy of 150 vehicles carrying supplies to a town in northern Burkina Faso earlier this week.

In an earlier statement, the Burkina Fasi army said dozens of trucks were destroyed.

The attack took place in the Gaskinde commune in Soum province, where jihadists linked to al Qaeda and ISIS have stepped up attacks and seized the territory since 2015.

The convoy, escorted by the military, brought supplies to the town of Djibo, more than 20 km away from Gaskinde.

A video shared online showed people scrambling to retrieve items from at least a dozen blazing trucks and plumes of smoke stretching across the thicket.

Another video showed mobs welcoming vehicles from a convoy that survived the attack and made it to Djibo.

Reuters was unable to verify the footage.

Confess to the man with the biggest penis in the world

Again, Dozens of Residents in Mandailing Natal have been poisoned by gas from the Geothermal Energy Development Project 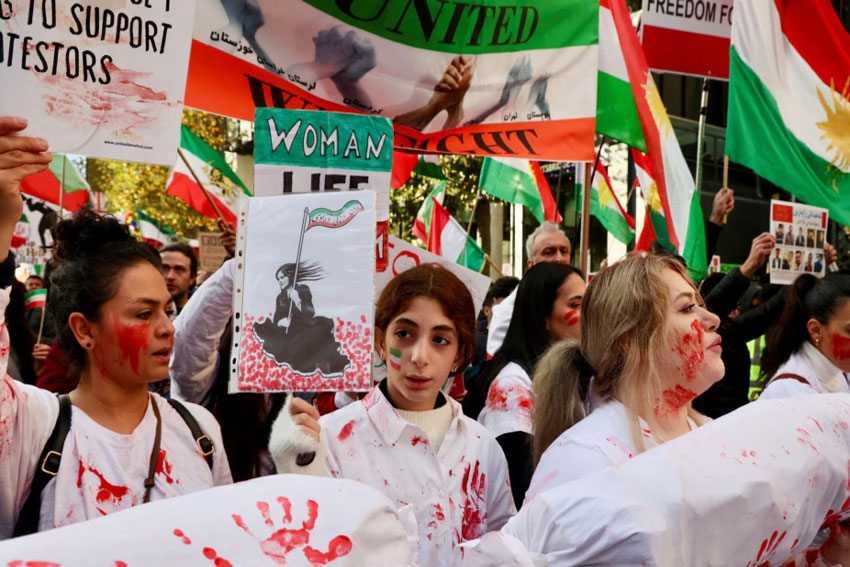 Four people were awarded the Ramon Magsaysay Prize this year, which is considered Asia's version of the Nobel Prize. The... Again, Dozens of Residents in Mandailing Natal have been poisoned by gas from the Geothermal Energy Development Project